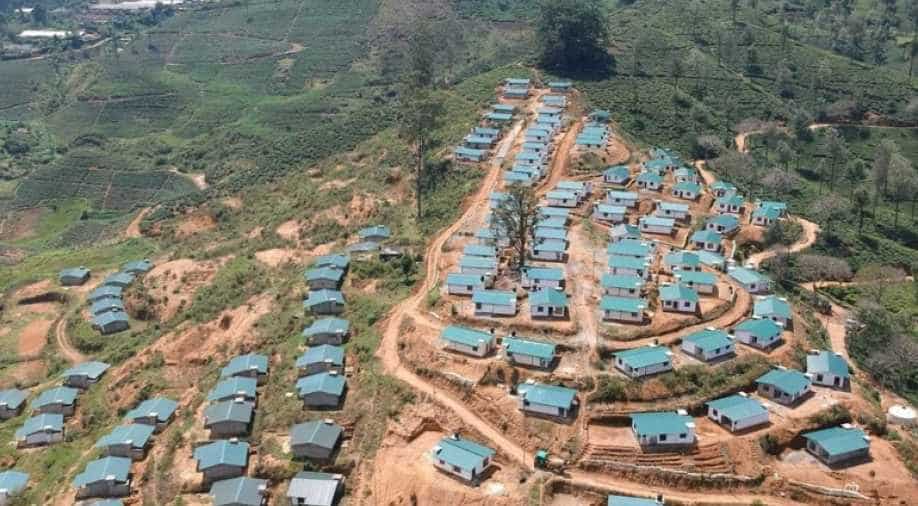 Out of 63,000 houses, India has committed to build under the project, 47,000 have already been constructed.

India on Sunday handed over 155 houses built under the Indian Housing Project Bridwell Estate in Bogawantalawa, Hatton in the central province of Sri Lanka. Hatton is known as the tea capital of Sri Lanka and is known area is known for its plantation areas.

Out of 63,000 houses, India has committed to build under the project, 47,000 have already been constructed. 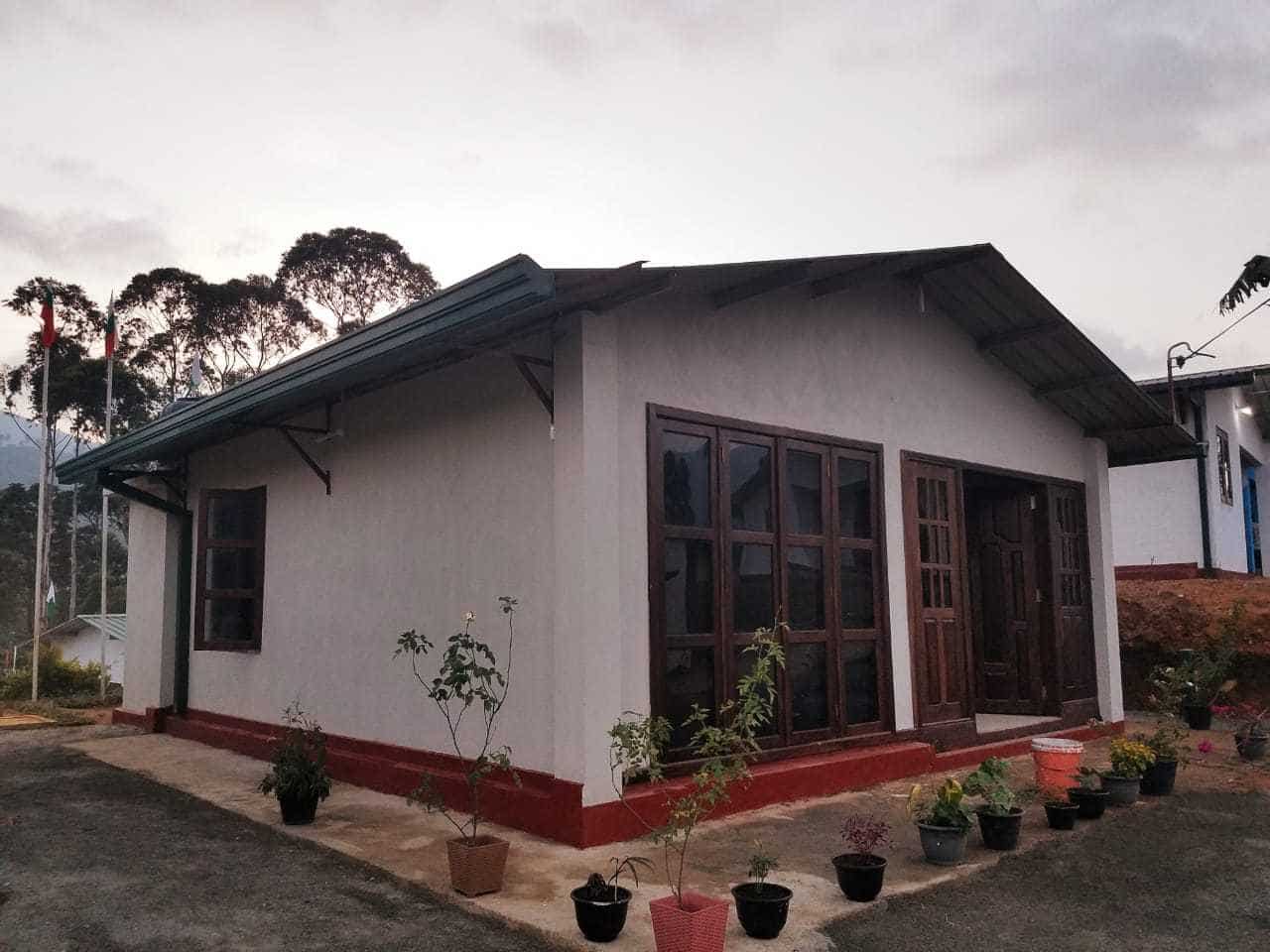 The Indian high commissioner said the Indian Housing Project in Sri Lanka with a grant of over $ 350 million is the largest Indian grant assistance project in any country abroad. 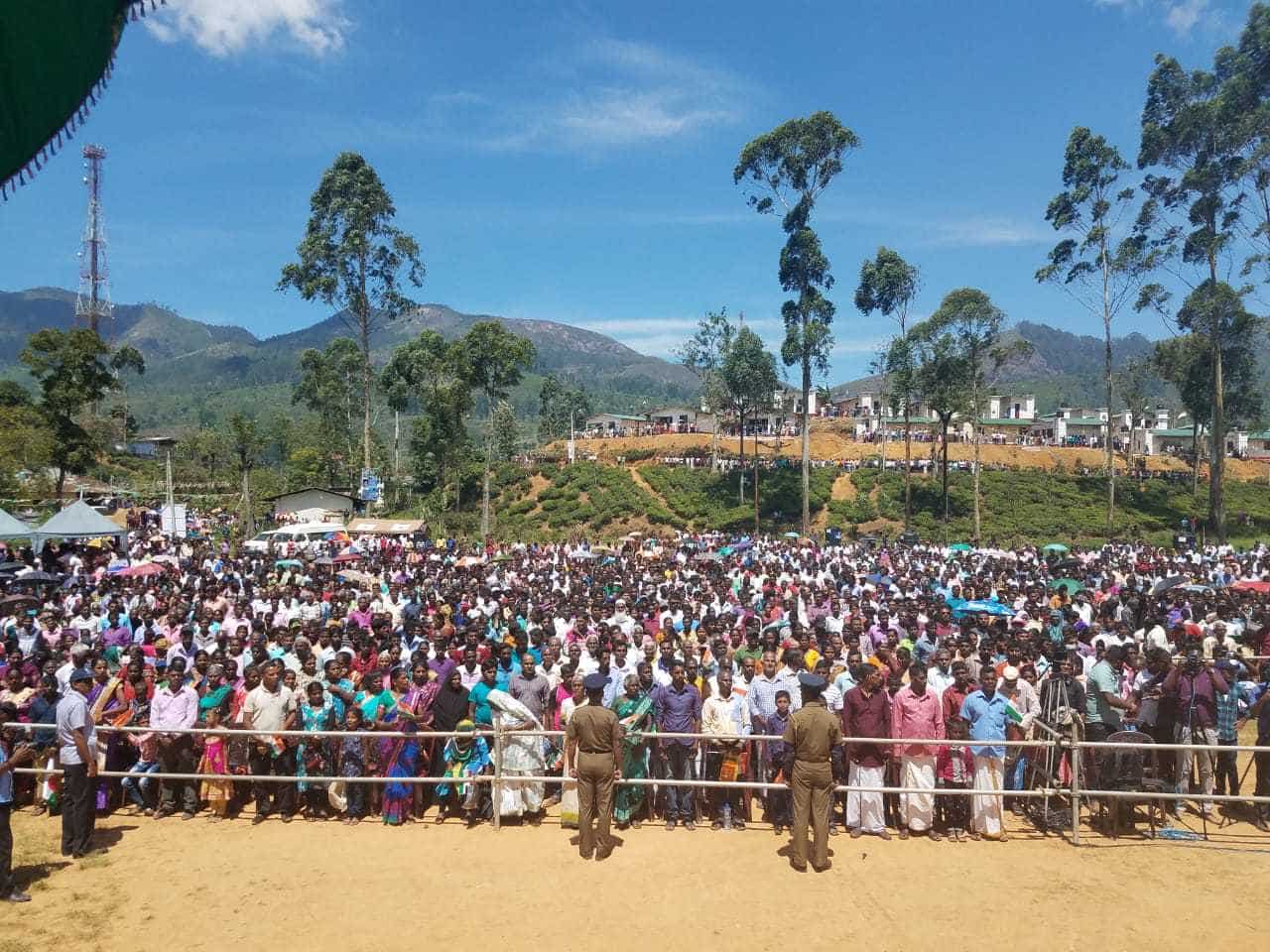 In January India handed over 150 houses under the project in Nuwara Eliya District in Central Province. 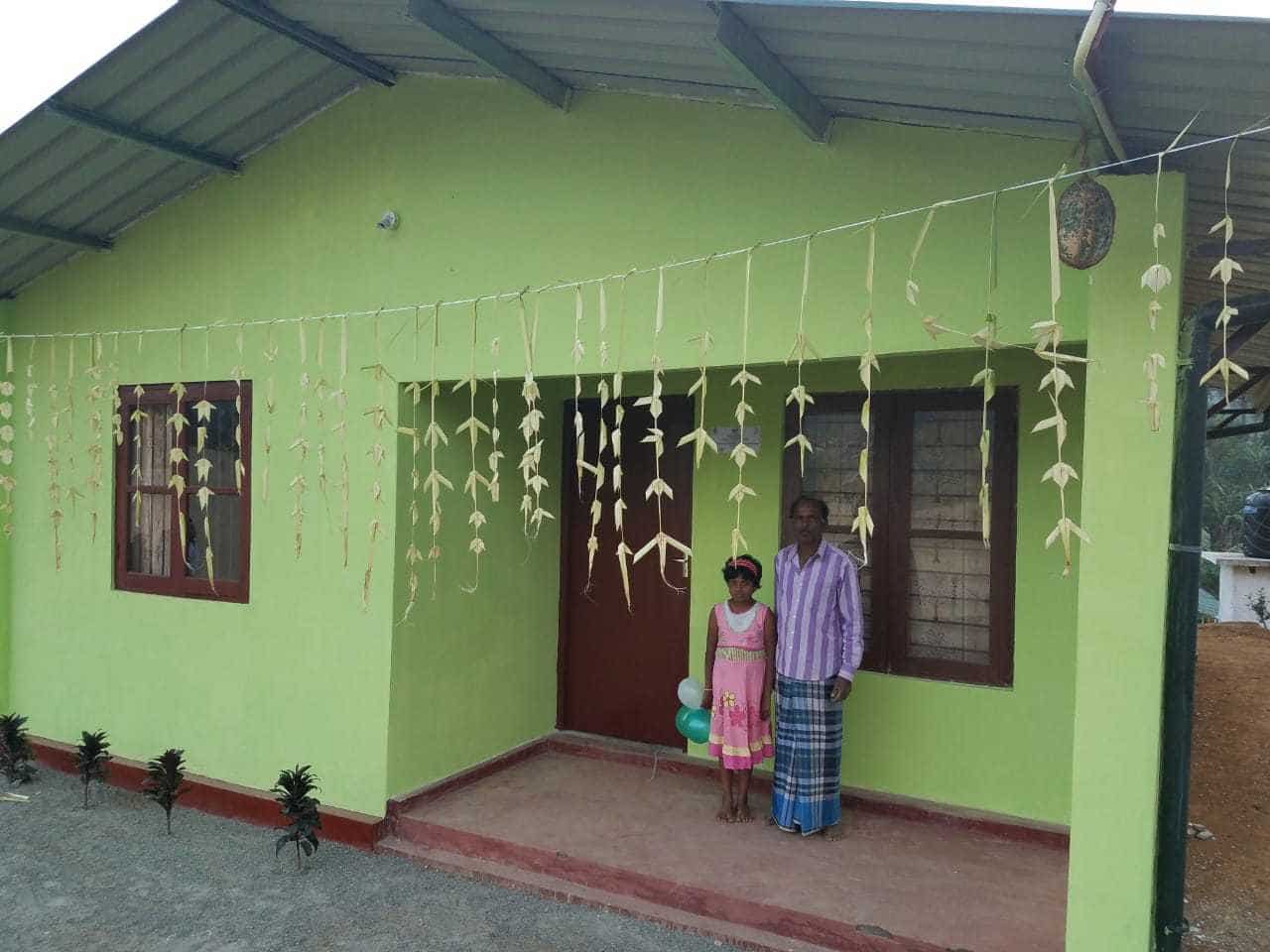 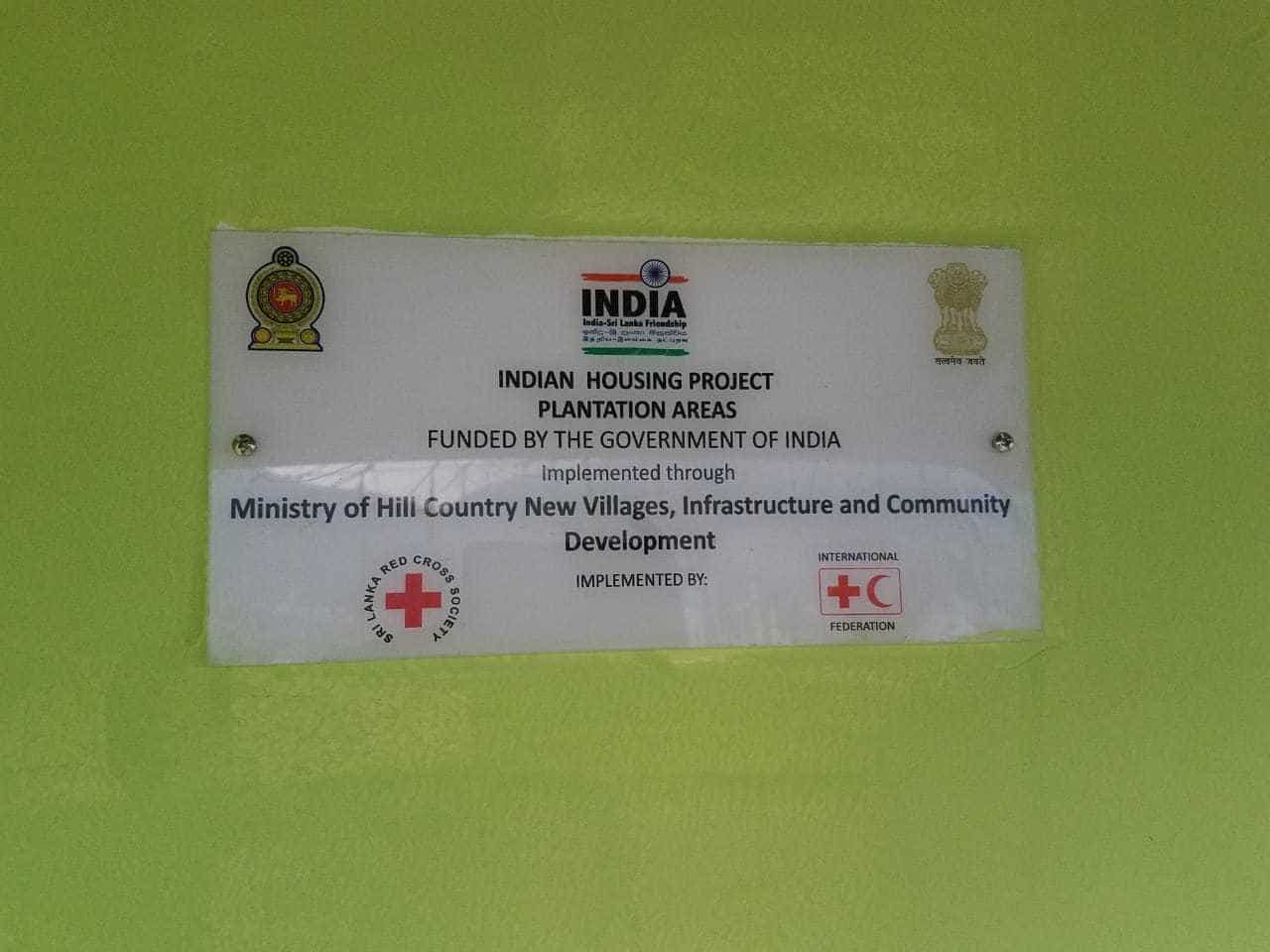 The third phase of the Indian Housing Project involves the construction of 4000 houses in the Central and Uva Provinces of the country. The project was started in 2010 as part of post-conflict rehabilitation efforts.