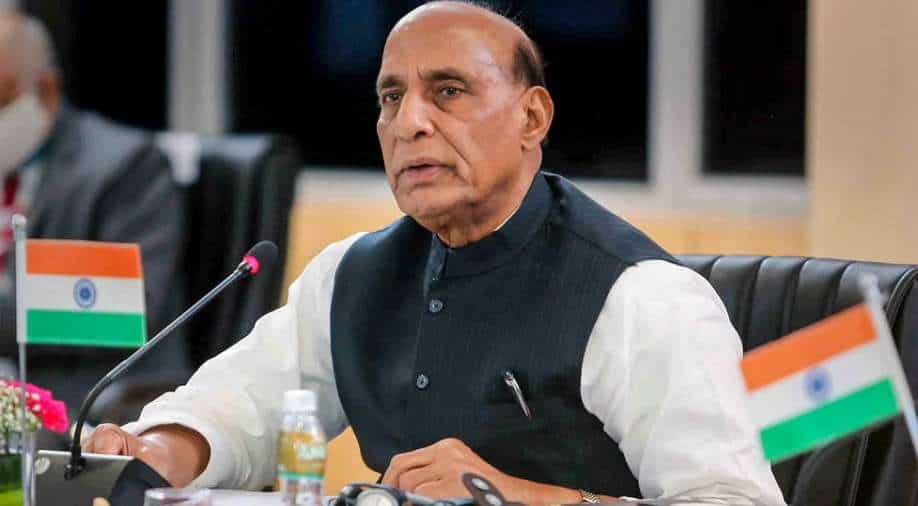 According to the organizers, the Business-to-Business event will witness the participation of more than 250 MSMEs and 50 Defence Public sector undertakings and large corporates

In a first, a private Defence Expo will be held in India, to bring together Indian Micro Small and Medium Industries(MSMEs) and large defence manufacturers and create business opportunities, where the former can supply components for the latter. Generally, Defence Expos are organized by the Indian Government and are aimed at having foreign manufacturers and Indian ones exhibit their offerings to Indian and foreign customers.

To be held at the Chennai Trade Center between 26-28th May, this event titled "Defence & technology Expo Empowering MSME" is being organized by Swatantra Foundation, a think tank based in the Southern Indian city. "Our focus for this event is to connect MSMEs with large Defence manufacturers through B2B meetings to create business opportunities” said  S Ramasubramanian, Founder & President of Swatantra Foundation

According to the organizers, the Business-to-Business event will witness the participation of more than 250 MSMEs and 50 Defence Public sector undertakings and large corporates.

“This is the first-ever private sector held Defence Expo in the country, conceived with the aim of accelerating the 'Atmanirbhar Bharat' vision of the Government through indigenisation of components for defence equipment. The event will be a great platform for MSMEs to showcase their capabilities and for large Defence PSUs and Corporates to display their indigenisation requirements” said S Seetharaman, Chairman of the Event Steering Committee.

R Hariharan, National Vice President, Lagu Udyog Bharati added, “Govt of India has announced several defence equipment components for positive indigenisation in recent months, which augurs well for the MSMEs to enter the Defence Production sector as suppliers to large corporates and Defence PSUs. Large off-set requirement obligations on foreign defence manufacturers for recent defence imports also opens up the sector for private players significantly. This expo is being conducted at this opportune time to connect all the players in a common platform”

Organized by Swatantra Foundation, along with TIDCO & Lagu Udyog Bharati, the Expo will be inaugurated on 26th May, by Minister of State for Defence Ajay Bhatt and the Valedictory function on the final day ay 28th will be presided over by Defence Minister Rajnath Singh.