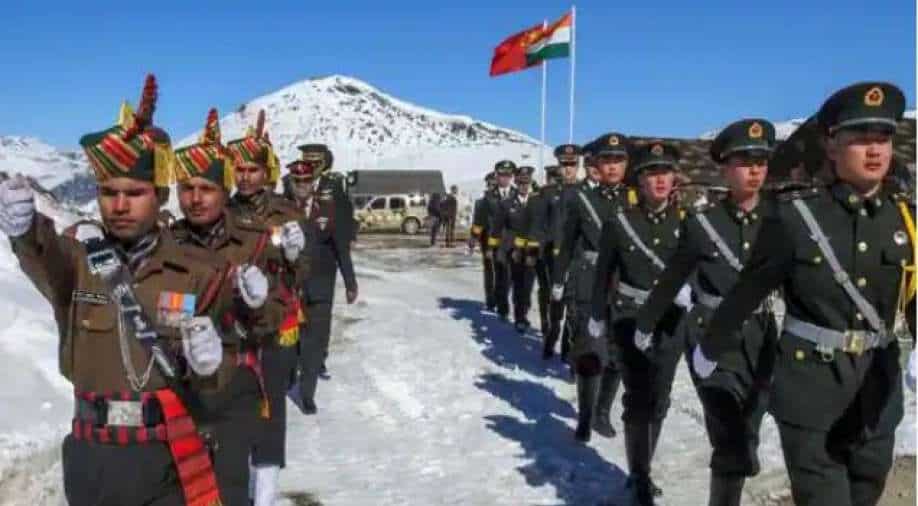 Previous standoffs have demonstrated that persistent low-level friction on the Line of Actual Control (LAC) has the potential to escalate swiftly, the report said.

The ties between India and China will "remain strained" in the wake of the "lethal clash" in 2020, the US intelligence community has told lawmakers, as it also expressed concerns over any potential crisis between India and Pakistan.

In its annual threat assessment, presented before the Senate Armed Services Committee during a Congressional hearing on Tuesday, the US intelligence community said the expanded military posture by both India and China along the disputed border raises the risk of armed confrontation between the two nuclear powers that might involve direct threats to US people and interests and calls for America’s intervention.

"Relations between New Delhi and Beijing will remain strained in the wake of the lethal clash in 2020, the most serious in decades," it said.

Previous standoffs have demonstrated that persistent low-level friction on the Line of Actual Control (LAC) has the potential to escalate swiftly, the report said.

India has been consistently maintaining that peace and tranquillity along the LAC were key for the overall development of the bilateral ties.

The eastern Ladakh border standoff between the Indian and Chinese militaries erupted on May 5, 2020, following a violent clash in the Pangong lake areas.

Both sides gradually enhanced their deployment by rushing in tens of thousands of soldiers as well as heavy weaponry.

India and China have held 15 rounds of military talks so far to resolve the eastern Ladakh row. As a result of the talks, the two sides completed the disengagement process last year on the north and south banks of the Pangong lake and in the Gogra area.

The assessment also noted that crises between India and Pakistan are of particular concern because of the risk of an escalatory cycle between the two nuclear-armed states.

"Pakistan has a long history of supporting anti-India militant groups; under the leadership of Prime Minister Narendra Modi, India is more likely than in the past to respond with military force to perceived or real Pakistani provocations, and each side’s perception of heightened tensions raises the risk of conflict, with violent unrest in Kashmir or a militant attack in India being potential flashpoints," it said.