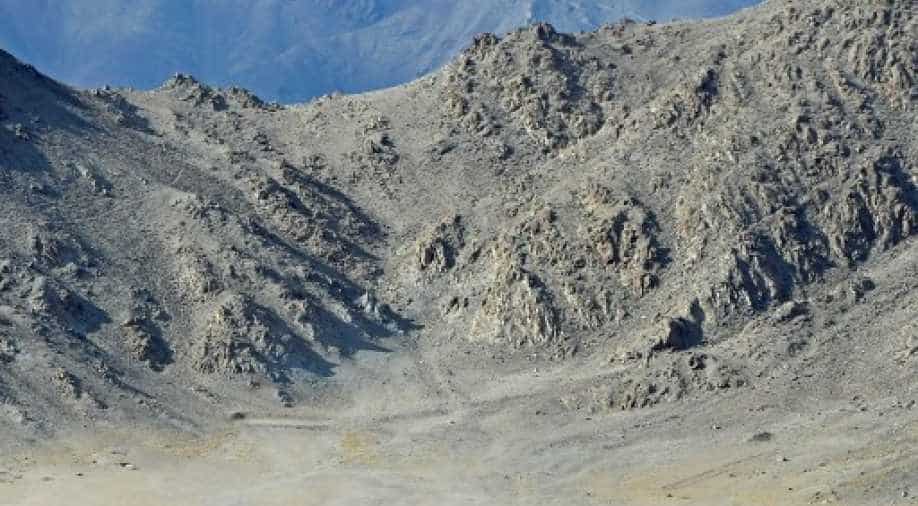 Amid the disengagement talks, the Indian government announced today that Defence minister Rajnath Singh will visit Ladakh and Jammu & Kashmir on July 17-18.

India and China's core commanders met at Chushul in eastern Ladakh on Tuesday for the fourth round of talks amid disengagement of troops along the Line of Actual Control(LAC).

The meeting between the sides lasted reportedly for 15 hours. The meeting began at 11 am on Tuesday and lasted till 2am on Wednesday. The talks were held to discuss the second phase of disengagement.

India and Chinese troops had last week decided to disengage along the LAC after the clash at Galwan Valley in which 20 Indian soldiers had died in action, although the PLA had suffered casualties as well but China's foreign ministry has refused to divulge the casualty figures even though the state-run Global Times had said there were casualties on the Chinese side as well.

Lt. Gen. Harinder Singh led India's side during the talks on Tuesday with Major General Liu Lin leading the Chinese side. India and China had taken part in two rounds of talks after the Galwan clash on June 22 and June 30 amid tensions at the border. On June 6, commanders from both sides had met amid reports of China amassing troops at the border.

After talks under the  Working Mechanism for Consultation and Coordination(WMCC) on border affairs, the Chinese side had said that both sides will continue to maintain dialogue.

China's People's Liberation Army (PLA) has now pulled back completely from Gogra and Hot Springs area in eastern Ladakh. The Indian and Chinese troops had also pulled back from Patrolling Point(PP) 17 which is the Hot Springs area with complete disengagement at P-14, PP-15 and PP-17.