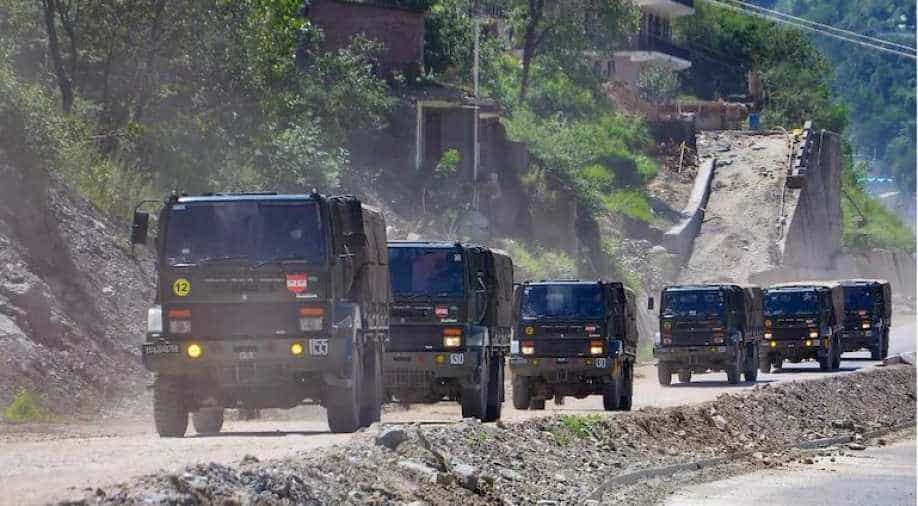 Hopes are high that after the India China FM joint statement that calls for disengagement, things will ease out on the ground

India, China Brigade commanders interaction at the Line of Actual control in Eastern Ladakh is underway and started at 11 am. The interaction has been happening on daily basis since last many days except with an interlude on Monday and Tuesday when Chinese side indulged in provocative action around Rezang La at LAC.

A source told WION aim of the talks is to "exchange views on daily activities so that there's no misunderstandings" and "lines of communication are open".

During the ground commanders interaction earlier this week, both sides decided to hold Corps commanders' levels talks.While the date and time of the meet is yet to be decided, it will be the 6th such meet since June. India-China Lt Gen-level or Corps Commander talks have taken place five times so far — June 6, 22 and 30, July 14 and August 2.

Also read: In dogfight over Himalayas between India's Rafale vs China's J-20 stealth fighter, who wins?

Hopes are high that after the India China FM joint statement that calls for disengagement, things will ease out on the ground.

India is present on the south bank of Pangong lake and several dominating heights close to China's existing positions at finger 4, north bank of the lake.

The Chinese have occupied finger 4 to finger 8 in the north bank of Pangong lake and as part of disengagement, India has repeatedly asked Chinese forces to go on its side of LAC and vacate the area.