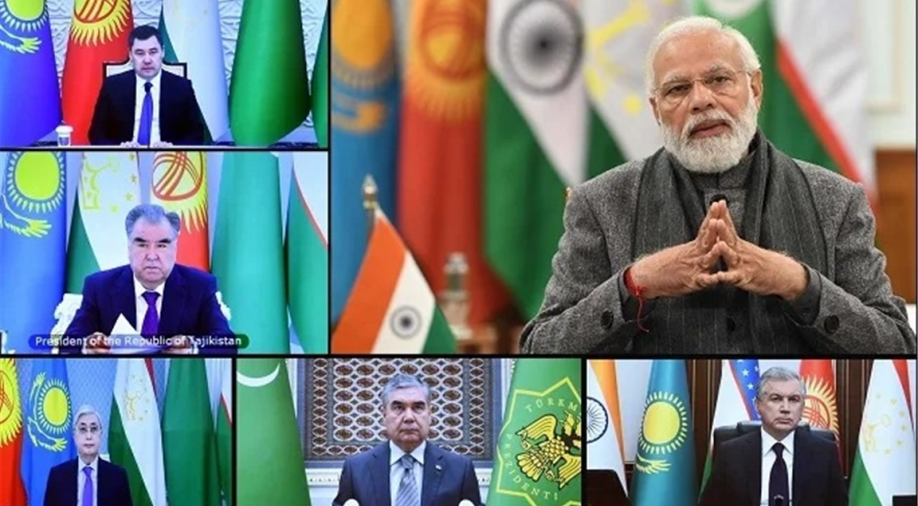 Three Central Asian countries—Tajikistan, Uzbekistan and Turkmenistan—share a land border with Afghanistan and are worried over the spillover effects from the Taliban takeover

As part of the outcome of the first India-Central Asia summit on Thursday, both sides have announced to establish joint working group on the use of Chabahar port and on Afghanistan issue.

During the virtual summit, Indian Prime Minister Narendra Modi had said, “We all have the same concerns and objectives for regional security. We are all concerned about the developments in Afghanistan. In this context also, our mutual cooperation has become even more important for regional security and stability.”

The joint working group on Afghanistan will be formed at the senior officials’ level.

Notably, the latest development comes ahead of the Shanghai Corporation Organisation (SCO) conference that will be hosted by Uzbekistan in July this year to discuss the Afghanistan crisis.

Three Central Asian countries—Tajikistan, Uzbekistan and Turkmenistan—share a land border with Afghanistan and are worried over the spillover effects from the Taliban takeover.

During the one-and-half-hour-long virtual summit, Afghanistan was discussed in detail with the leaders reaffirming the importance of UNSC Resolution 2593 that was adopted in 2021.

The resolution on Afghanistan was passed last year under the Indian presidency of the security council which says that Afghan territory should not be used to shelter terrorists and calls for the formation of an inclusive government.

Chabahar Port has been a key part of India's foreign policy to facilitate trade between India and Central Asia.

During his address, the PM highlighted, "Central Asia is central to India’s vision of an integrated and stable extended neighbourhood and as part of a roadmap will adopt integrated approach for regional connectivity and cooperation for the next 30 years."

There are plans are to include the Chabahar Port under the International North-South Transport Corridor (INSTC) that connects Mumbai to Moscow.

Many of these Central Asian countries are landlocked and view the INSTC as a key project to bolster trading activities.

Other key outcomes of the summit includes conducting the summit every two years, the establishment of India-Central Asia centre which will act as a secretariat, and more ministerial engagement at foreign, trade and cultural ministers' level.

Also, India will host a 100-member youth delegation from the Central Asian countries every year to promote greater understanding.

It has also been proposed that Joint Counter-Terrorism Exercises will be held between India and interested Central Asian countries.