India can evacuate its citizens from the coronavirus-hit country: Iran 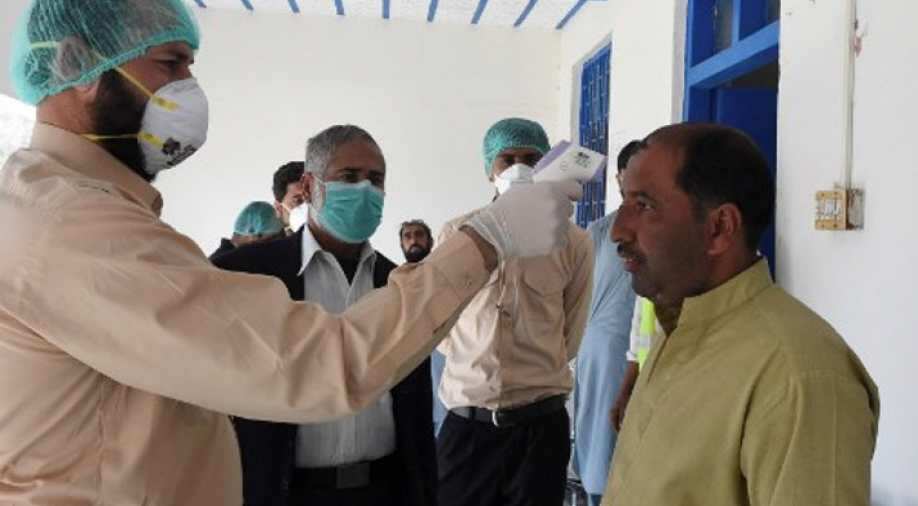 Iran has given green-light to India for evacuating its citizens from the coronavirus-hit country. Close to 100 Indian students and 300 pilgrims are stuck in Iran following the closure of the international airport in Tehran.

There are also reports that 500 Indian fishermen are being held in the port city of Bander Abbas. India will now have to dispatch an aircraft to Tehran and bring back its nationals.

Iran has promised to screen and examine Indian nationals at the Tehran airport before their evacuation. But in return, Iran wants India to provide the same service to Iranian nationals who are planning to return home from India.

This evacuation proposal comes at a time when Iran is being widely accused of downplaying the outbreak.

Just yesterday, BBC's Persian wing reported that the actual death toll in Iran could be as high as 210. This is almost six times higher than what Iran's govt is reporting.

Overnight, the country reported 9 more fatalities and a 50 per cent jump in infections. Overall, there have been 43 deaths and 593 confirmed cases in the country.