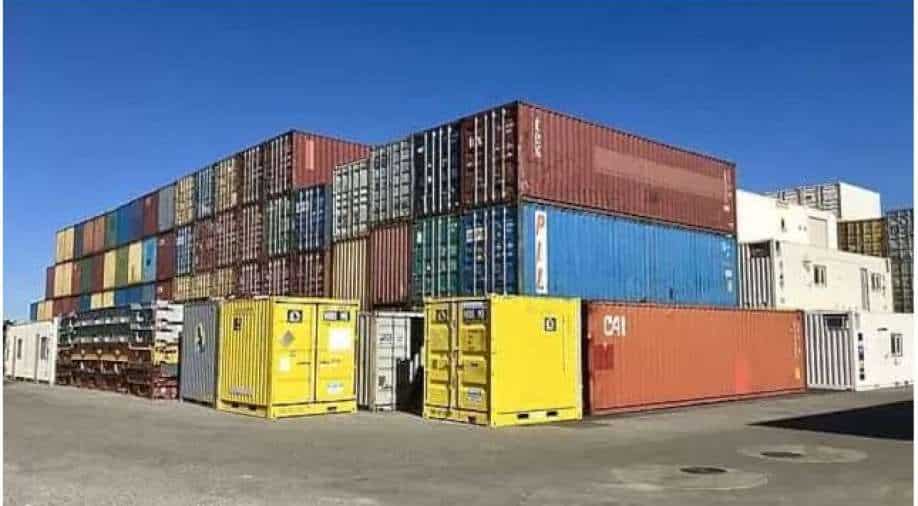 Both countries' two-way trade was $24.3 billion in 2020, and India was Australia's seventh largest trading partner.

The long-awaited interim free trade agreement (FTA) between India and Australia will be signed this weekend.

According to insiders, all concerns between the two parties have been settled.

India will benefit from labor-intensive industries such as leather, gems, and jewellery.

Both countries' two-way trade was $24.3 billion in 2020, and India was Australia's seventh largest trading partner.

During the summit, the PM said, "remarkable progress has been made in a very short time....The early completion of the comprehensive economic cooperation agreement (CECA) will be crucial for our economic relations, economic revival, and economic security".

Australian Trade minister Dan Tehan and Indian trade minister Piyush Goyal have held a number of talks, including many visits by the Australian minister to Delhi. Minister Tehan was in Delhi in February, during which it was decided that the interim FTA would be signed within 30 days and the comprehensive economic cooperation agreement within 12 months.

India and Australia have seen a number of engagements, including Morrison's government announcing an investment worth $280 million to increase cooperation with India.

According to Australia's Update to the India Economic Strategy to 2035, the Australian government will provide $16.6 million to strengthen linkages with India’s financial institutions.

The Indian-born population became Australia’s second-largest overseas-born migrant group, behind the UK-born at 721,050-strong in 2020.