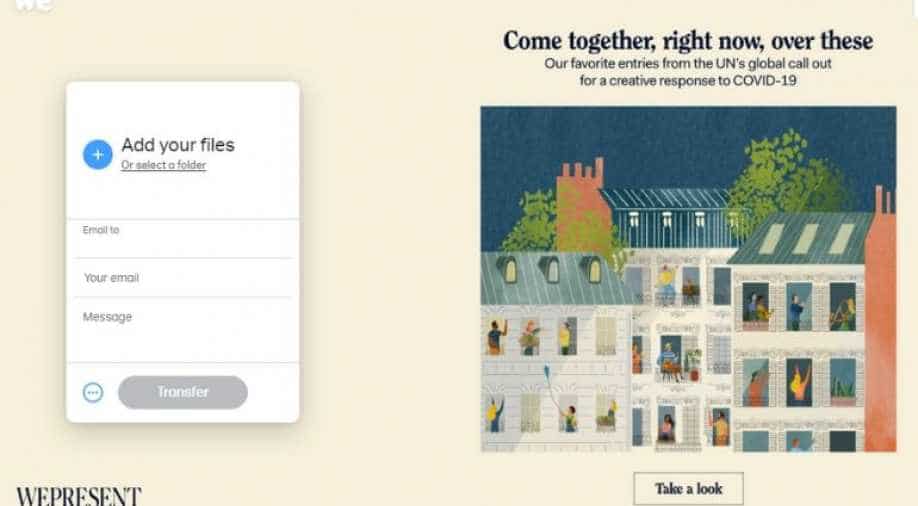 While there is no specific reason mentioned in the order, dated May 18, the order does invoke a clause from conditions laid out for granting licences to ISPs.

In an order issued by Department of Telecommunications (DoT), India has asked all the internet service providers (ISPs) to block the file-sharing website WeTransfer.

A partial block is already in place. The order was issued in the "interest of national security or public interest".

While there is no specific reason mentioned in the order, dated May 18, the order does invoke a clause from conditions laid out for granting licences to ISPs.

The order has been issued under Licence Condition No. 7.12 of Chapter IX of the licence agreement, that states “In the interest of national security or public interest, the licensee shall block internet sites/uniform resource locators (URLs)/uniform resource identifiers (URIs) and/or individual subscribers, as identified and directed by the licensor from time to time.”

Under the agreement, the condition has to be agreed upon by all telecom and internet service providers in India.

"At this moment in time, WeTransfer seems to be blocked and unavailable in India," WeTransfer said in a blog post.

"We are working hard to understand the reasoning behind this block, as well as how to get it reverted as soon as possible."

Questions are being raised on this ban, as Vodafone customers are not being able to access the website, but few Airtel and broadband customers have been able to log in to their accounts. DoT has not issued a statement regarding this.

The ban has come at a time when majority Indians are working from home due to the nationwide lockdown imposed by the Indian government to contain the spread of novel coronavirus.