India aims to feature among top 25 countries in ease of doing business by 2024: Piyush Goyal 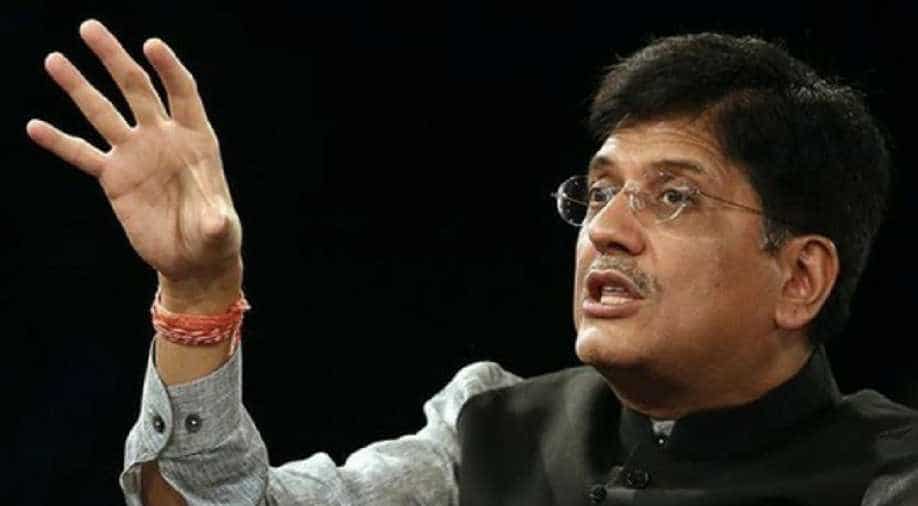 Goyal said that India ranked 142 in ease of doing business in the year 2014 but has moved up to 63 this year.

Union Minister of Railways, Commerce and Industry Piyush Goyal on Thursday said that the government is targeting to become one of the top 25 countries in ease of doing business by the year 2024.

The union minister said that when Prime Minister Narendra Modi came to power in 2014, he felt the need to reform the economic policies so as to attract investment on a large scale.

"There was not much development in the first few years of our government. After the year 2016, we started taking landmark decisions regarding the economy. Once the World Bank started assessing the impact of those decisions, India rose on the ease of doing business list," he said.

Goyal said that India ranked 142 in ease of doing business in the year 2014 but has moved up to 63 this year.

"Probably no other country would have made such growth in this short period of time. We had picked up from a declining trend in 2014 and have reached at 63 now. India is one of the countries who have been rising on the list for the past three years," he said.

"It is also important that India has moved to 52nd rank from 108 earlier in insolvency list. We were also at 27th rank in construction permits list from 52 earlier," Goyal added.

The union minister is in Sweden, where he had participated in the 19th Indo-Swedish Joint Commission for Economic, Industrial and Scientific Cooperation (JCEC).