India: 125 passengers on charter flight from Italy to Amritsar test positive for COVID-19 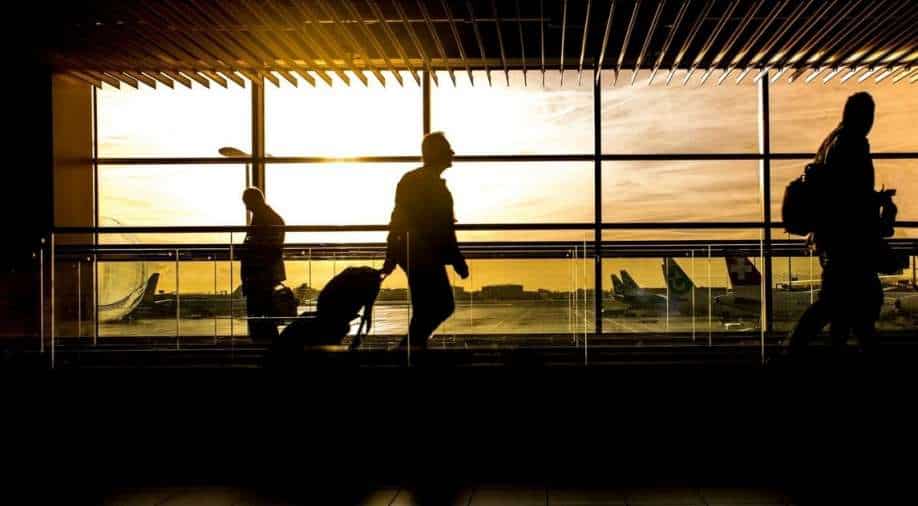 Representative image: All eligible passengers were tested for Covid and 125 of them were found to be positive. Photograph:( Others )

Officials were quoted as saying that out of total 179 passengers, 19 were children or infants so they were exempt from on-arrival RT-PCR testing

More than 100 passengers, travelling from Italy to India have been tested positive for the coronavirus (COVID-19) on arrival on Thursday (January 6), India-based news agency ANI reported citing the government officials.

VK Seth, who is the airport director said that as many as 125 passengers tested positive, who were flying in a chartered flight from Milan and landed in Amritsar, a city in the northwestern Indian state of Punjab.

As per the officials, there were a total of 179 passengers on the charter flight YU-661 that landed at the Amritsar airport at around 1.30pm local time on Wednesday.

It is important to note that Italy is one of the "at risk" countries according to the Indian Health Ministry. The news agency stated that all eligible passengers - 160 in this case - were tested for Covid and 125 of them were found to be positive.

Officials were quoted as saying that out of total 179 passengers, 19 were children or infants so they were exempt from on-arrival RT-PCR testing.

Officials mentioned that the charter flight between Milan in Italy and Amritsar in Punjab was operated by Portuguese company EuroAtlantic Airways.

Correction | 125 passengers of an international chartered flight from Italy have tested positive for Covid-19 on arrival at Amritsar airport. Total passengers on the flight were 179: VK Seth, Amritsar Airport Director pic.twitter.com/AOVtkYmQiy

India on Thursday reported over 90,000 COVID-19 cases in 24 hours including 325 deaths. The health ministry said the daily positivity rate is currently at 6.43 per cent with 2,85,401 active cases in the country with the total number of cases reaching 90,928.