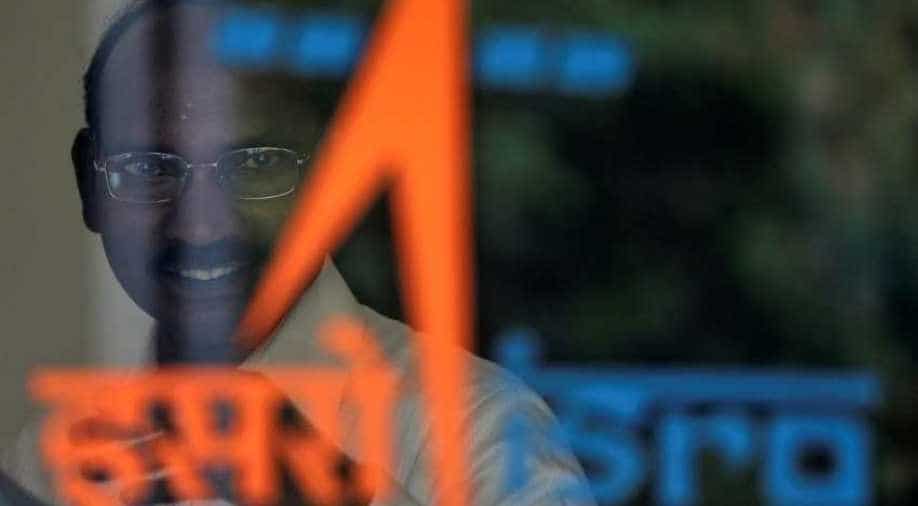 Calling it a “historic and path-breaking decision which is a departure from the practices of the last 70 years”, Minister of State for Space, Dr Jitendra Singh said that this was a long-term reform aimed at boosting private sector participation in space activities and opening up a new culture.

To enable the opening-up of space sector for private players and synergise efforts, the Union Cabinet which met on Wednesday, under the leadership of Prime Minister Narendra Modi approved setting up of IN-SPACe (Indian National Space Promotion and Authorization Centre), an extended body meant to supplement the work of Indian Space Research Organization (ISRO).

Calling it a “historic and path-breaking decision which is a departure from the practices of the last 70 years”, Minister of State for Space, Dr Jitendra Singh said that this was a long-term reform aimed at boosting private sector participation in space activities and opening up a new culture.

Stating that this was not just a budgetary or human-resource facilitation, he added that this was an attempt to stop brain-drain. “We train the best Indian minds at our teaching facility in Thiruvananthapuram, they all get 100% job placement and 60-70% get placed abroad with premium institutions. We don’t want to let our best human and non-human assets go unused by our country. We want to put them to optimum use and Make-in India.”

WION had earlier reported about how private players were welcome in India’s Space journey, but ISRO needs an organisational revamp to enhance focus on R&D.

During the cabinet briefing, the minister added that the concept of IN-SPACe has been worked out and that its organisational structure was being decided.

This decision comes after Finance Minister Nirmala Sitharaman’s announcement in May, that the private sector will be a co-traveller in India’s space journey. The announcement was made as a part of policy reforms to fast-track investment effort towards Atmanirbhar Bharat (self-reliant India).

“Traditionally space activities were working under a shroud of secrecy and space capabilities were limited to a handful of ISRO scientists, but with time, our human resources and expertise in space has improved. We have set a world record by launching 104 satellites, we have done Mangalyaan (mars-mission) and we have training underway for manned-mission Gaganyaan. Chandrayaan-3 is also coming up,” Dr Singh added.

According to a statement, the Indian National Space Promotion and Authorisation Centre (IN-SPACe), is meant to provide a level playing field for private companies to use Indian Space Infrastructure. It will also hand-hold, promote and guide the private industries in space activities through encouraging policies and a friendly regulatory environment.

It added that these reforms will allow ISRO to focus more on Research and Development(R&D) activities, new technologies, exploration missions and human spaceflight programme.

The minister also clarified that the existing body New Space India Limited (NSIL) and the new body IN-SPACe would only supplement ISRO’s functions and not work at cross purposes. He added that this reform would augment India’s Space Commission and warrant the appointment of new roles at the Department of Space.

“ISRO is a basic organisation and the key decisions related to activities, missions and projects would remain with them. We have NSIL to facilitate private participation and IN-SPACe would be working on mechanism of announcement and opportunities for industries by ISRO and meeting the demands the private sector,” Jitendra Singh said.

With the decision to set up IN-SPACe being taken by India’s cabinet, further details are expected to be revealed by ISRO Chairman and Secretary, Department of Space Dr K Sivan, in his media briefing on Thursday.