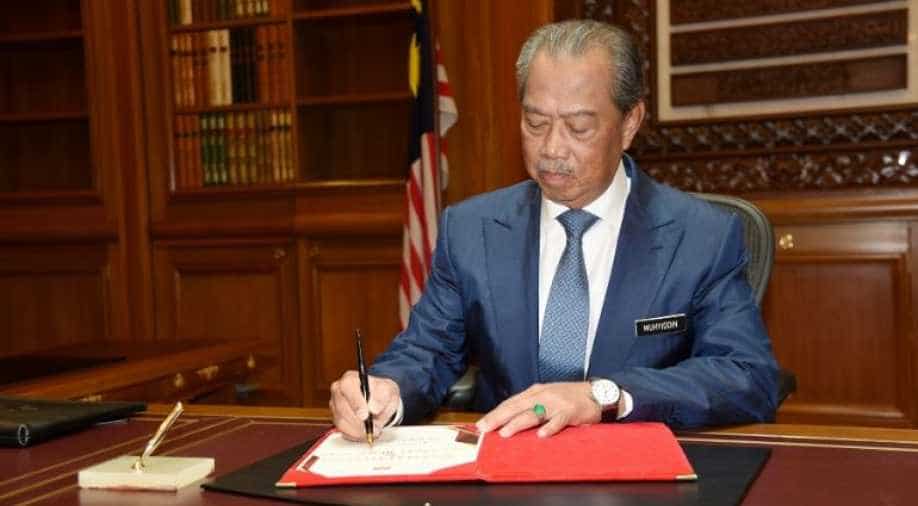 Both sides are strengthening commercial ties, with trade deficit reducing from $4.3 bn to $3.4 bn in 2019-20 compared to last year

In a departure from past Malaysia has refrained from making any comments on Kashmir even as China and Turkey continuing with anti-India policy made remarks on the first anniversary of the removal of special status for the erstwhile state of Jammu and Kashmir.

Under the leadership of former Prime Minister of Malaysia Mahathir bin Mohamad, Kaula Lumpur had taken an anti-India stance, making remarks on Kashmir. Malaysia under Mahathir was among the 3 countries--Other two being Turkey and China to raise Kashmir at UNGA meet last year.

Under the new Malaysian govt led by PM Muhyiddin Yassin, both sides have been engaging with each other. India's External Affairs Minister Jaishankar spoke to new Malaysian foreign minister Hishammuddin Hussein immediately after new govt took charge in Kuala Lumpur.

Both sides are strengthening commercial ties, with trade deficit reducing from $4.3 bn to $3.4 bn in 2019-20 compared to last year.

New Delhi and Kuala Lumpur have also been cooperating under the current COVID pandemic with India allowing the export of HCQ and paracetamol to Malaysia.