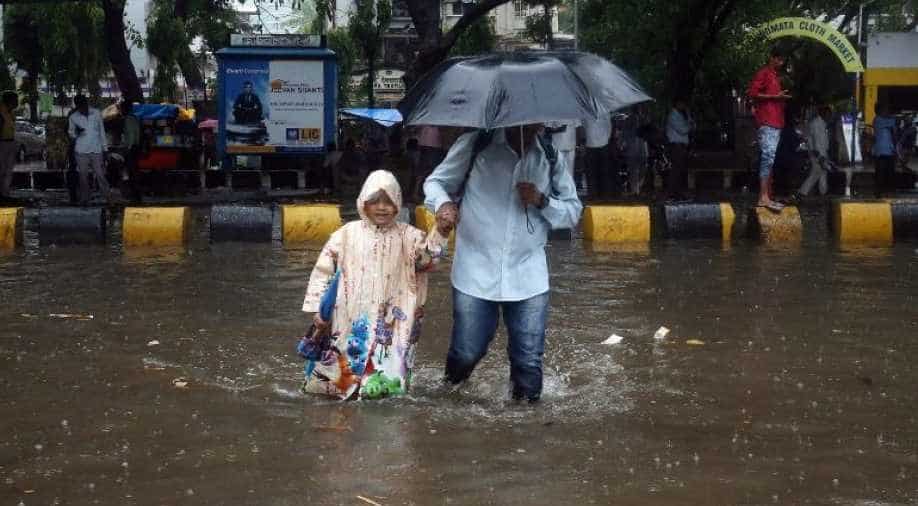 The India Meteorological Department (IMD) has predicted that isolated places over Saurashtra and Kutch are likely to receive heavy rainfall on Wednesday.

Strong winds, speed reaching 45-55 kmph, are very likely to prevail over the southwest Arabian Sea off Somalia coast, the west-central Arabian Sea and the central Bay of Bengal. The organisation has also advised fishermen not to venture into these areas for the next few days.