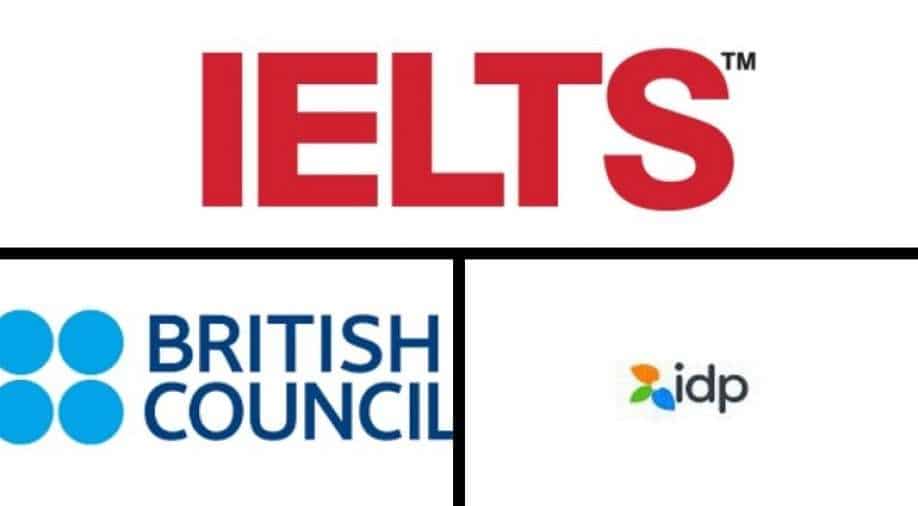 British Council will sell its English language testing business, IELTS, in India to IDP for £130 million.

The International English Language Testing System (IELTS) is one of the world’s most popular English language tests.

The score of IELTS is usually taken as a basis by international universities to evaluate a candidate’s proficiency in the language.

This exam was controlled by IDP Education and British Council separately. However, recently, in an announcement, IDP reported that it will be acquiring 100 per cent of British Council India’s IELTS business.

The deal has reached a conclusion for £130mn on a debt free, cash free basis. In addition to this, all British Council India IELTS employees will be shifted to the IDP team when the deal is completed with all formalities in August 2021.

"It was a pleasure to act for our client IDP on this strategically important transaction in India. We look forward to the future success of the business," corporate partner Arthur Stewart said about the deal.

This deal will help the Indian students as now there will be no service interruption during the British Council’s transfer of operations to IDP and students will continue studying and preparing the long-established IELTS programme.

"The deal is significant from an India perspective given its size and scale and reflects the continued interest that India is generating around the world. The sector is also particularly exciting," counsel and head of the India group for UK corporate, Shashwat Patel said.

Talking about the deal, DSK's corporate M&A partners Aparajit Bhattacharya said, "It was a pleasure for us here at DSK Legal, India to act for IDP Education on this landmark transaction. Spread across three jurisdictions (India, UK and Australia), the entire team came out strong working together through the pandemic to create a win-win for all stakeholders."