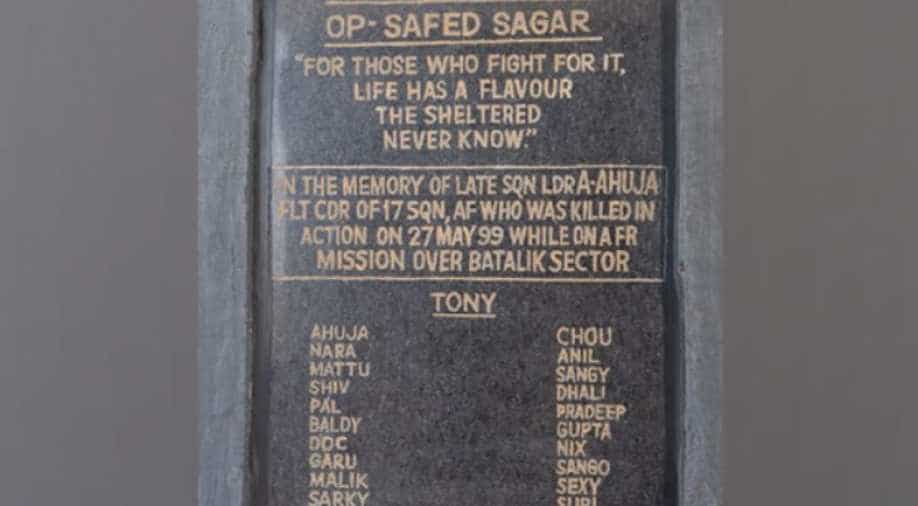 The first unit to receive the Rafale combat aircraft would be the 17 Squadron which was earlier located in Bhatinda in Punjab.

The first Rafale combat aircraft would be inducted into the Indian Air Force's 'Golden Arrows' 17 Squadron which was commanded by Air Chief Marshal BS Dhanoa during the Kargil war in 1999.

"The first unit to receive the Rafale combat aircraft would be the 17 Squadron which was earlier located in Bhatinda in Punjab and will now be shifted to Ambala in Haryana," IAF sources told ANI.

The other squadron of the fighter aircraft would be based out of Hashimara in West Bengal to tackle the front facing China, sources added. The 17 Squadron used to operate the MiG-21s earlier and is 'number-plated' at the moment.

The first Rafale is expected to be handed over to the Indian Air Force in September 2019 but it would be required to undergo intensive 1,500 hours of testing to validate the India Specific Enhancements on it. So, the first batch of the four planes is likely to arrive at Ambala around May 2020.

The plan to deploy one squadron of the planes at the Saraswat air base in Uttar Pradesh did not work out due to land acquisition issues.

Ambala base has been housing Jaguar aircraft squadrons mainly looking after the Pakistan front but due to rapid deployment capabilities, the planes can be utilised on both the fronts in case of requirement.