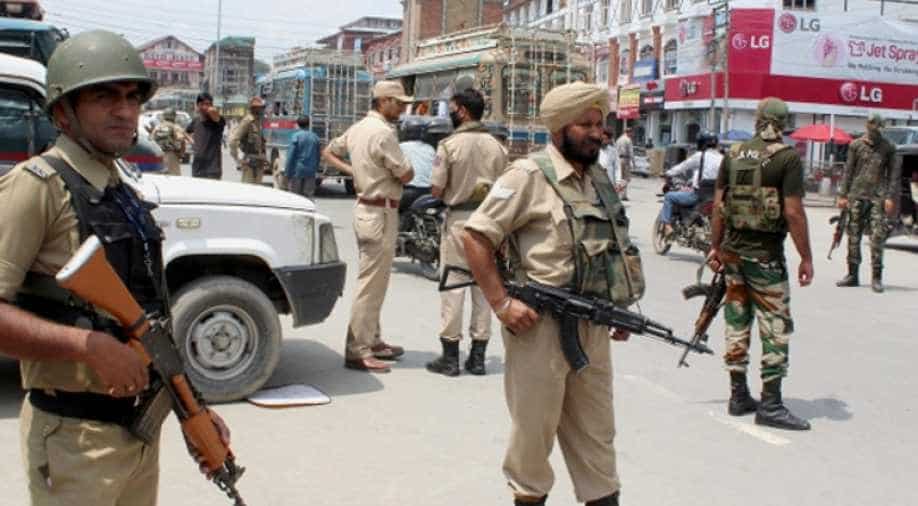 The Hyderabad police on Friday reportedly busted a gang of individuals said to have formed a terrorist group who were getting fundings from India.

As per reports, the group was formed to sabotage China-Pakistan Economic Corridor (CPEC) and target security personnel in Sindh and was also planning more such attacks.

The five-member group was led by the self-proclaimed chief of Sindhudesh Revolution Army (SRA), and it was targeting security personnel and Chinese nationals, reports further informed.

This was stated by Deputy Inspector General Police Hyderabad Javed Alam Odho while addressing a press conference in Hyderabad and further added that the apprehended group of five terrorists was the second biggest terror network of India, after Kalbhushan Yadav.

He also said that the group was running a sub-nationalist group in order to launch a separatist movement in the province and confessed that they were being backed by India.

He identified the suspected terrorists as Muzaffar Nagraj, Murtaza Abro, Shakeel Ghangro, Rafaqat Jarwar and Aarib Soomro. Muzaffar Nagraj was commander of the group who had acquired terrorism training from India, the DIG said.

Further, a number of arms have also been recovered during the raids including Improvised Explosive Devices (IEDs), explosive material weighing 12kg and weapons.

He said the terrorists belonged to a new group Sindh Revolutionary Army, an offshoot of the banned outfit Jeay Sindh Muttahida Mahaz. He also revealed that he had traveled to India by sea from Badin district.

It as reported that Sindh Inspector General of Police AD Khowaja has announced half a million reward for entire police team of SSP Hyderabad, CIA in-charge Aslam Langah, and others for busting the gang.

The DIG  informed that the group was responsible for the attacks in December 2016 on Chinese nationals at Rohri Bypass in Khairpur in which two Chinese and a Rangers personnel were injured. The group was also involved in Mehrabpur railway track blast.