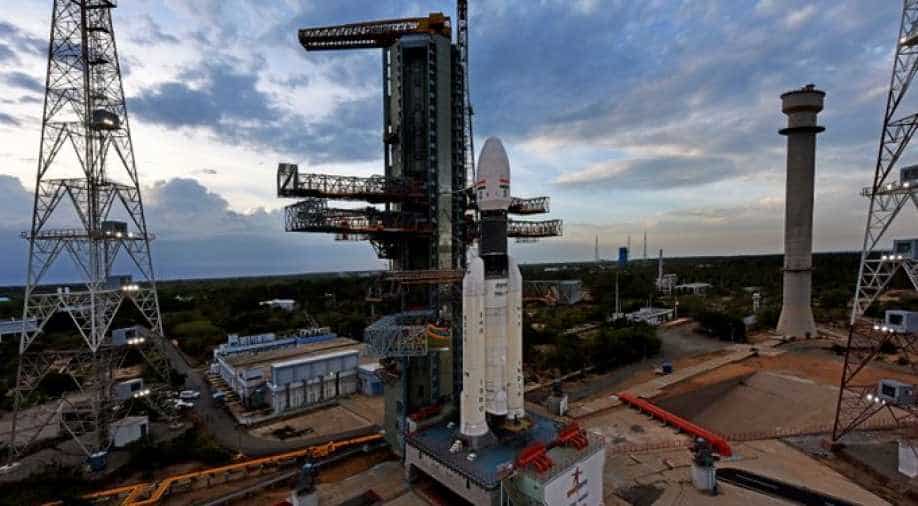 Dr. Mylswamy Annadurai, who currently serves as Vice President, Tamil Nadu State Council for Science and Technology elaborated on his journey at ISRO and the projects he has been undertaking

The Indian Space Research Organization (ISRO) was working on Chandrayaan-2 (their second lunar exploration mission) around the year 2011 with the Russian space agency but had to shelve the then plan owing to Russia backing out.

Finally, it was this mission which was planned as Chandrayaan-2 that ended up being modified and launched as the Mars Orbiter Mission (MoM) or Mangalyaan in 2013. ISRO’s veteran satellite builder and the former Director of UR Rao Satellite Center Dr. Mylswamy Annadurai revealed this during a webinar.

Dr. Annadurai, who currently serves as Vice President, Tamil Nadu State Council for Science and Technology elaborated on his journey at ISRO and the projects he has been undertaking, while virtually addressing school students during Shaastra Juniors, hosted by IIT Madras.

After the performance of Chandrayaan-1, which found evidence of water on the lunar surface, during its one year of operation, the Indian Space agency was working on Chandrayaan-2 along with the Russians, he said. “ISRO was to make a modified orbiter and Russia was to come up with a lander. But it so happened that the Russians backed out, stating that they had to modify their lander” he added.

While the Russians had stepped back with regards delivering the lander, India still had an orbiter ready, but also knew that making a lander in-house would take another seven-eight years. That was when the idea of using the existing orbiter to fulfil another mission struck the ISRO team.

“We cant make an attempt for Mars every year, the opportunity only arises once in 26 months. Russians backed out in late-2011 and we had a shot at Mars in 2013-end. So we decided to put our existing lander to use and change the destination - Mars instead of Moon. With the short time we had at hand, we modified the hardware and software of our lunar orbiter to perform as a Martian orbiter” Annadurai reminisced.

He added that the lessons from the short-lived Chandrayaan-1 and detailed analyses of what had gone wrong with other countries’ attempts to enter Martian orbit had proved invaluable for their team. “It is always a matter of pride that India succeeded in its maiden attempt at entering Martian orbit and this was accomplished at a shoestring budget,” he said enthusiastically.

Speaking of how ISRO’s launch calendar had evolved over the years, Annadurai said that the organization’s capacity-building efforts had come a long way - from one satellite launch in four years to 30 satellites in three years (during 2015-18).

Urging the school students to take up challenges and explore opportunities in various streams, the veteran space scientist shared anecdotes from his modest schooling in Tamil Nadu and also his engineering college years, when he hadn’t even heard of the IITs.

Making a mention of his career, he said that at every turning point he had chosen to avoid complacency and treaded the lesser travelled path. He elaborated on his decision to pursue Electronics and Communication Engineering, to join ISRO in 1982 (when Space science was barely known), having developed a satellite simulator, played a major role in the building of INSAT series of satellites and then leading deep-space exploration missions such as Chandrayaan and Mangalyaan.