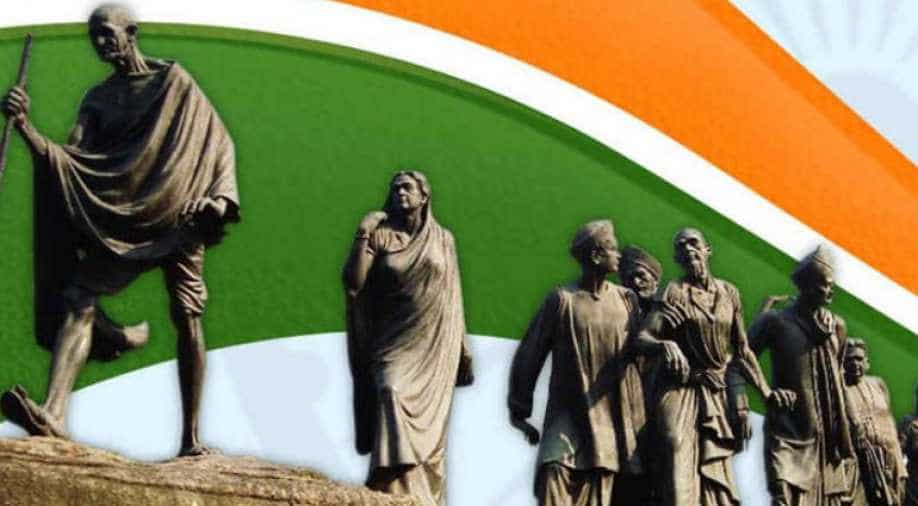 The history of South Asia was rewritten with the onset of India’s Independence in 1947.

As a result three modern nations were formed in the sub-continent with the retreat of the colonial power. These modern nation-states were initially known as the Ava Kingdom, Hindustan or the Mughal Empire and the Bengal province.

The Indian independence movement also instilled a sense of nationalism among the people. The region which was initially fragmented and divided on the basis of differences in history, culture and language later united during the fight for independence against the colonial power.

In India, independent royal kingdoms like the Manipuries the Ahoms, the Tripuri, the Kashmiris, Hyderabad and Junagadh became Indian citizens. In the Bengal province, the independent Chakmas of the Chittagong Hill Tracts became East Pakistanis.

Since 1947, religion has been a major factor for driving this nationalism. For instance, the rise of Muslim nationalism created Pakistan and Bangladesh.

One of the most important contributions of independent India to South Asia is its role in the liberation of Bangladesh or "East Pakistan" from West Pakistan.

India fought for releasing Bangladesh from the repression of Pakistan. It covertly supported guerrilla fighters constituting the Mukti Bahini to fight the Pakistan army which was carrying out brutal killings and mass murder of the people in East Pakistan or Bangladesh. Indian forces had to finally engage Pakistan in a two-front war in December, 1971, leading to the creation of Bangladesh.

Since its independence in 1947, India has grown to become a major superpower in the subcontinent. The country has also emerged as one of the major economies in the world.

India is now in tough competition with its neighbour China.

In order to maintain its stronghold over the subcontinent, China is providing financial and technical assistance to the neighbouring South Asian countries Pakistan, Nepal, Bangladesh, Myanmar, Sri Lanka, Maldives.

China has also strategically constructed ports to encircle the Indian subcontinent with the help of alliances.

It is also providing consistent aid to Pakistan in the form of fighter jets, submarine and nuclear assistance and has also initiated the China Pakistan Economic Corridor in the PoK.

As the South Asian nations develop, they will no doubt have India at the back of their minds because of its size and its imprint on the subcontinent but as a united entity — SAARC — the future of the region is intertwined.