Hindi-speaking migrants flee Gujarat after retaliatory attacks on them 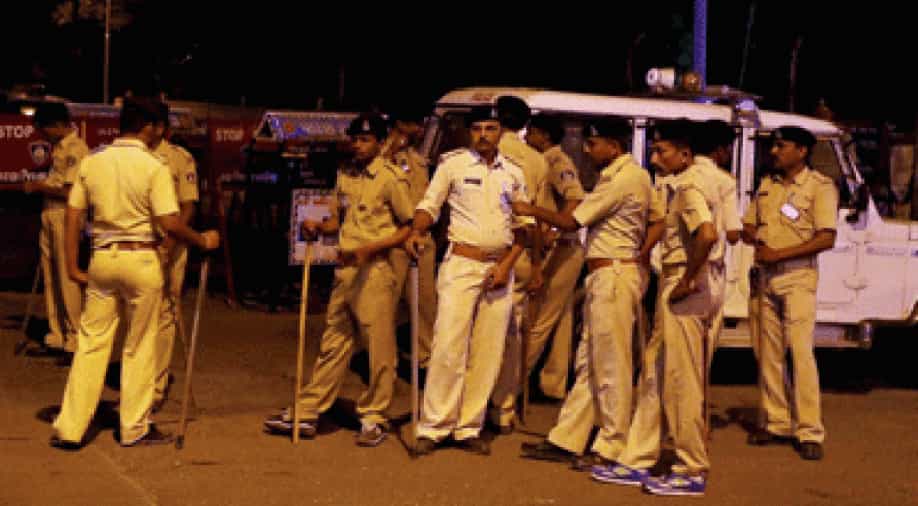 Police have arrested at least 180 peope over the attacks. The retaliatory attacks were sparked by the rape of a 14-month-old child, allegedly by a migrant worker from Bihar

Hundreds of migrants from the Hindi heartland are fleeing Gujarat.

The exodus has been sparked by the rape last week of a 14-month-old baby girl, allegedly by a migrant worker from Bihar. The rape has led to retaliatory attacks on migrant workers from UP, Bihar, and Madhya Pradesh.

News reports Sunday said at least 180 people had been arrested in the districts of Gandhinagar, Ahmedabad, Sabarkantha, Patan, and Mehsana for targeting migrants.

The reports added that police are patrolling the streets of Sabarkantha where the rape took place.

"In reaction to the Himmatnagar's Gambhoi rape incident, some people are targeting those who have come to Gujarat from other states. This is totally unacceptable. We have arrested more than 150 such people and are patrolling areas that have more non-Gujarati people," Gujarat Director General of Police Shivanand Jha told ANI.

The reports quoted fleeing migrants as saying the news of the rape had spread like wildfire on Facebook and over WhatsApp. And that the retaliatory attacks had begun after that.

Meanwhile, the child, who was raped on september 28, was on Saturday discharged from a hospital in Ahmedabad. News reports Sunday said she is out of danger.

The suspected rapist had been arrested on September 28 itself.

Both the ruling BJP and the opposition Congress meanwhile have called for calm.

Reports quoted the BJP as saying what had happened was a black spot on "our society".

This is unfortunate, we have never advocated violence and only talked peace.All Indians are safe in Gujarat: Alpesh Thakor,Congress MLA on allegations that he fanned violence against UP/Bihar migrants after a rape case in Sabarkantha. #Gujarat pic.twitter.com/DTJiY3eYE4

The Congress meanwhile said the anger against migrants had been caused by rising unemployment in Gujarat.