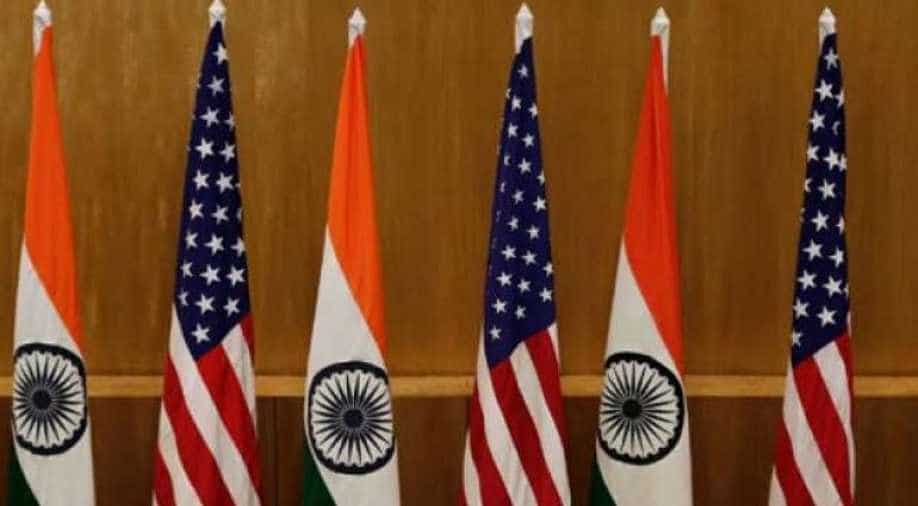 Highlighting its "vibrant democratic tradition" India has dismissed the annual US State department's international religious freedom for 2019, released on Wednesday, that mentions the Citizenship Amendment Act (CAA), National Register of Citizens (NRC), and revocation of article 370 -- that gave special status to the erstwhile state of Jammu and Kashmir.

Also read: Our stimulus package is as large as GDP of Pakistan: India tells Imran Khan after he offers 'help'

Elaborating, "We have a robust public discourse in India and constitutionally mandated institutions that guarantee protection of religious freedom and rule of law."

Dismissing the report he said,"Our principled position remains that we see no locus standi for a foreign entity to pronounce on the state of our citizens’ constitutionally protected rights."

Earlier in the month of April, United States Commission on International Religious Freedom (USCIRF), a US federal government commission in its annual report had also criticized India on its religious freedom drawing a sharp reaction from New Delhi. Calling the body an "organisation of particular concern" after it listed India among "countries of particular concern" on the situation of minorities, MEA back then said, “we reject the observations on India in the USCIRF Annual Report. Its biased and tendentious comments against India are not new."