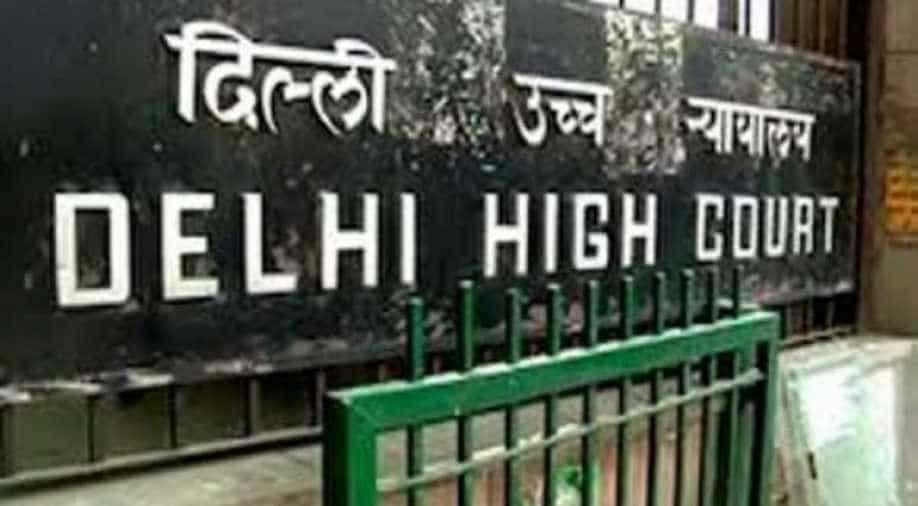 The plea alleged that Deora had pressurised Kapoor, who is lodged in jail in another fraud case, to buy the painting

The Delhi High Court Monday refused to entertain a plea seeking direction to the CBI and the ED to take action against Congress leaders Priyanka Gandhi Vadra and Milind Deora and Yes bank co-founder Rana Kapoor for alleged cheating and fraud.

Justice Vibhu Bakhru dismissed the petition filed by an NGO alleging that Vadra sold a painting of former Prime Minister Rajiv Gandhi to Kapoor for Rs 2 crore even though it was the property of the Congress party.

Also read | How National Digital Health Mission and Health ID card will benefit people: Everything you want to know

The plea alleged that Deora had pressurised Kapoor, who is lodged in jail in another fraud case, to buy the painting.

"This court does not consider it apposite to entertain the writ petition," the judge said.

Regarding the plea to direct the investigative agencies to take action, the high court said the concerned trial court, where an FIR is already pending against Kapoor in the Yes Bank scam, will have the jurisdiction to direct the probe and the NGO should approach the lower court.

So far as the plea for lodging FIR against Vadra and Deora is concerned, the NGO has an alternate remedy of filing complaint under section 156(3) of CrPC before the trial court, it said.

"The Supreme Court in a number of cases has held that it is necessary for a complainant to exhaust all the remedies available to it before approaching the high court. Hence the present petition is dismissed," Justice Bakhru said.

The plea alleged that Vadra, in connivance with Deora as partner conspirator, and Kapoor in a pre-planned manner performed an illegal act of money laundering with the intention of cheating and forgery.

It also claimed that this was done and executed in a pre-planned manner for generating black money under the garb of sale of late Prime Minister Rajiv Gandhi's painting made by legendary painter late MF Hussain.

It alleged that Kapoor was part and parcel of the entire illegal execution for grabbing crores of rupees of public property under his power and authority which was done for generating black money via public property for Vadra.