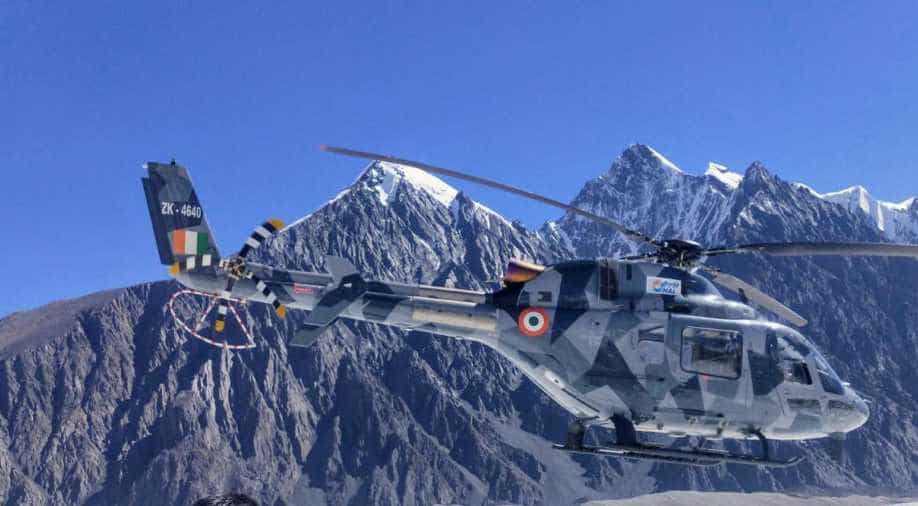 "The helicopter demonstrated its payload capability in Siachen glacier high altitude, during the trials, pilots landed the helicopter at the highest helipads of Amar and Sonam," it said.

"A comprehensive test plan was executed at Leh which included envelope expansion, performance and flying qualities," the HAL informed.

"HAL has once again proved its indigenous capability in design and development," it added with all planned tests successfully demonstrated.

The tests were conducted in hot and high weather conditions in the Himalayas for around 10 days.