Gujarat assembly elections 2017: Alpesh Thakor and Jignesh Mevani win but what has then Congress gained? 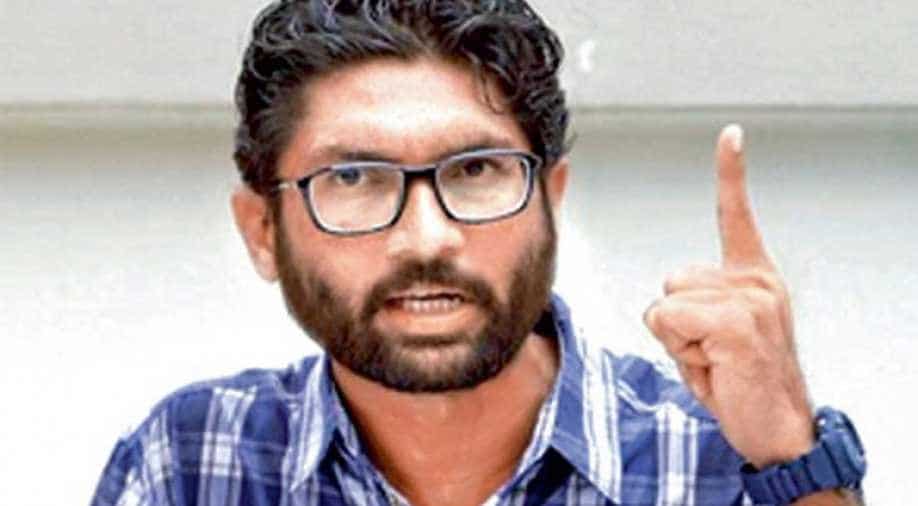 Jignesh Mevani, the independent candidate from Vadgam, has defeated his nearest rival, BJP's Vijaybhai Harkabhai Chakravarti. The Congress did not field a candidate against the 35-year-old Dalit leader, who was also backed by Arvind Kejriwal's Aam Aadmi Party (AAP).

Mevani had rubbished exit poll results which gave the BJP between 105-120 seats and said "the BJP will definitely lose". He had also drawn flak after he suggested that Prime Minister Narendra Modi eats mushrooms worth four lakh rupees a day, imported from Taiwan, that have made him fairer. Vadgam is considered a safe seat for the Congress - it is a reserved constituency Scheduled Caste candidates with a substantial Muslim population.

The Congress party's other big hope, OBC leader Alpesh Thakor, won the electoral battle against BJP rival Lavingji Thakor from Radhanpur in Patan district. Lavinji was a Congressman who crossed over to the BJP upset at being denied a ticket. Thakor's father Khidaji had been a BJP worker who parted ways with the party in the mid-1990s when Shankarsinh Vaghela split with the BJP. The 40-year-old junior Thakor is seen as an influential leader of the OBC community who rose to fame through statewide de-addictionn campaigns.

Also Read - Opinion: Congress is leading in Patidar districts. Why?

Over half of Gujarat's population are OBCs and Dalits.

Both Thakor and Mevani were billed as Rahul Gandhi's deputies in Gujarat and slated to deliver the Dalit and OBC (Other Backward Caste) votes. In conjunction with Hardik Patel, who was swinging the BJP's traditional vote bank in the Patel community, the Alpesh-Jignesh-Hardik triumvirate was supposed to do all then heavy lifting at the Congress party's behest. Of the 39 seats with a high percentage of Patel voters, Congress seems to have polled over 54% of the votes but that wasn't enough in the final tally.

The anti-BJP consolidation amongst the Patels and the consolidation of the OBC-Dalit votebank hasn't happened the way the Congress would have hoped. While party has recovered remarkably after the smarting it received in 2014, not winning a single Lok Sabha seat from the state, and has improved significantly on its 2012 Assembly election tally of 61, it still hasn't proved enough to wrest power from the Bharatiya Janata Party.

With trends for all 182 of Gujarat's Assembly seats available, the BJP is ahead in 108 seats - down seven from the last assembly elections but still enough to form a government with a comfortable majority should these leads convert to results.