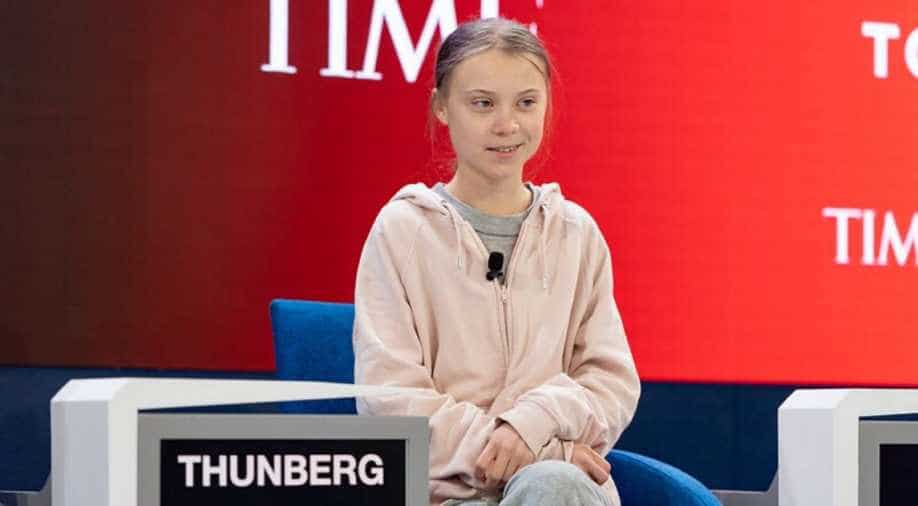 If making headlines and drawing flak is a measure of success at Davos, then Greta Thunberg probably came out on top of this year's edition of the alpine business-meets-politics gathering.

She and her team have shown themselves adept at shaping the debate, even managing to turn criticism from the US. treasury secretary to her advantage.

This year's programme was weighted towards discussion of the climate crisis, partly reflecting Thunberg's rising global influence as well as the deepening concerns of big business.

As the summit wrapped up, Thunberg led a protest with young people in the centre of Davos, flagging her message to the end, after most world leaders had left.

There were even signs of US President Donald Trump shifting in his attitude towards the Swedish teenager, who was joined in the ski resort by a dozen other young activists from as far afield as Bali, Zambia and Puerto Rico.