Government willing to do more beyond Budget to boost growth: Sitharaman 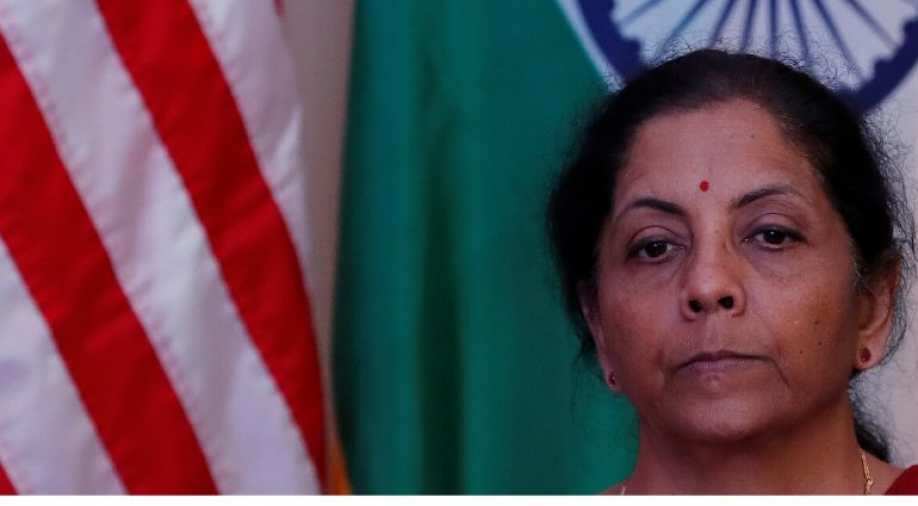 The minister also said the Budget 2020-21 was a budget where the impact on equity, bond and currency markets was positive.

Finance Minister Nirmala Sitharaman on Friday said that if required, the government would take more steps beyond the announcements made in the Union Budget 2020-21 to boost economic activities.

At an interactive session on 'Budget and Beyond' with professionals from asset management, wealth advisory, tax consultancy and other related industries, the minister also said the Budget 2020-21 was a budget where the impact on equity, bond and currency markets was positive.

"If more has to be done beyond the Budget 2020, we are willing to do that," Sitharaman said at the session, where the participants made several suggestions to boost economic activities in the country.

The government announced a host of steps in the Union Budget, presented on February 1 in Parliament, to expand the economic activities at a time when the country is faced with demand slowdown due to several reasons.

The country's GDP growth is estimated to slow to an 11-year low of 5 per cent in the current financial year.

During the interactive session, participants made suggestions for increasing consumption, giving more money into the hands of consumers, measures required to boost liquidity and hosts of suggestions for the capital markets.

Several suggestions were also made on the 'Vivad se Vishwas' scheme to deal with the disputes related to the direct taxes. It was announced in the Budget 2020-21.

She said the finance ministry will provide details of the scheme soon. However, Parliament approval will be required before the scheme is implemented.

The Union Cabinet has approved certain amendments to the scheme.

"In a day or two, we shall be coming with a clear non-paper (on the scheme) because Parliament is yet to pass it," she said.

To a suggestion regarding PAN card, the minister said the issuance process would be simplified further.

She assured the participants that her ministry would look into the suggestions.

The meeting was also attended by Niti Aayog Vice-Chairman Rajiv Kumar and CEO Amitabh Kant, besides secretaries of the finance ministry.