Government, political parties must stay away from crisis in judiciary: PM Modi 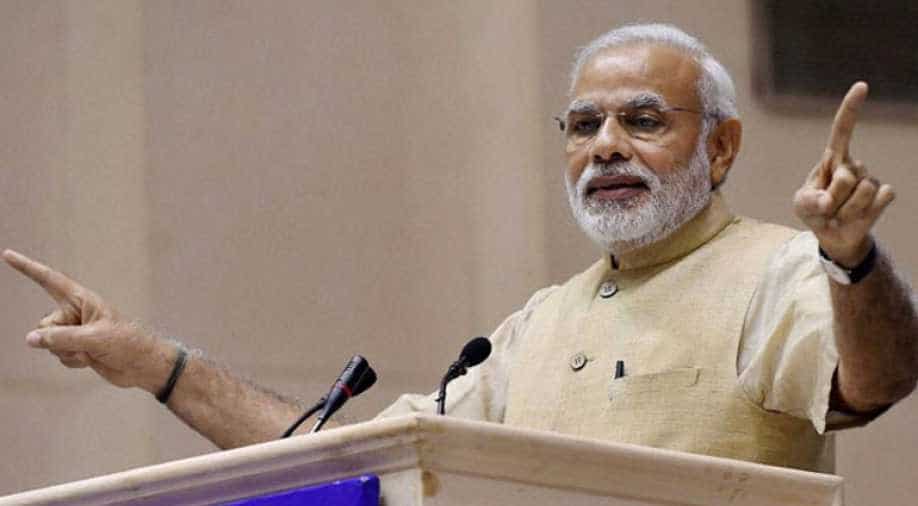 In his first remarks since the rift in the judiciary broke out, Prime Minister Narendra Modi on Sunday said the government and political parties must stay away from the crisis.

Asked about the crisis in the Supreme Court, PM Modi said, "I think I should stay away from this debate. The government must also stay away. The political parties must also keep out of it."

The prime minister said he was confident that the judges would sit together and find a solution to their problems.

"Our country's judiciary has a very bright past, they are very capable people. They will sit together and find a solution to their problems. I have faith in our justice system, they will definitely figure out a solution," he said.

Also Read - Budget may not be populist, indicates PM Modi

On January 12, in an unprecedented development, the top court's four next highest-ranking judges, Justices Kurian Joseph, Chelameswar, Ranjan Gogoi and Madan Lokur, had criticised the distribution of cases by the chief justice to judges and raised concerns about judicial appointments. They said all top judges should be involved in setting the procedures used to hire and promote judges in all the country's courts

Once an auto driver, Eknath Shinde is now the man of the moment in Indian politics