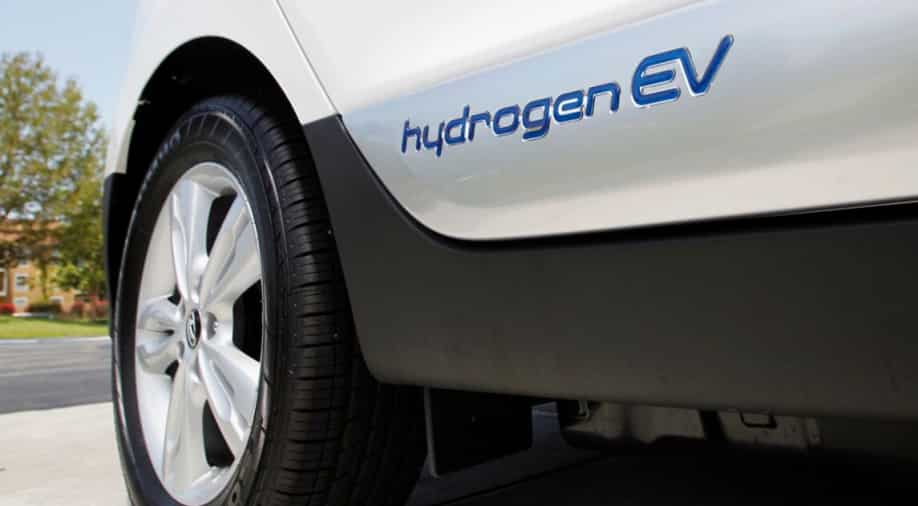 Aiming at promoting energy-efficient and environment-friendly hydrogen fuel cell-based vehicles in the country, the Ministry of Road Transport and Highways on Wednesday notified the standards for safety evaluation of such vehicles through an amendment to Central Motor Vehicles Rules, 1989.

The Ministry said the standards for the testing of such vehicles, which are at par with the international standards, have been made available with the prospective manufacturers and suppliers.

Also read:India 'proud' to endorse US initiative on joint statement on Universal Declaration of Human Rights

According to the draft rules, the motor vehicles of Category M and Category N, running on compressed gaseous hydrogen fuel cell, shall be in accordance with AIS 157:2020, as amended from time to time, till the corresponding Bureau of Indian Standard Act, 2016, specification is notified.

Also, the hydrogen fuel specification for fuel cell vehicles will be in accordance with ISO 14687.

Earlier, gazetted copies of the draft rules were made available to the public on July 10, but no objections or suggestions were received in this respect.