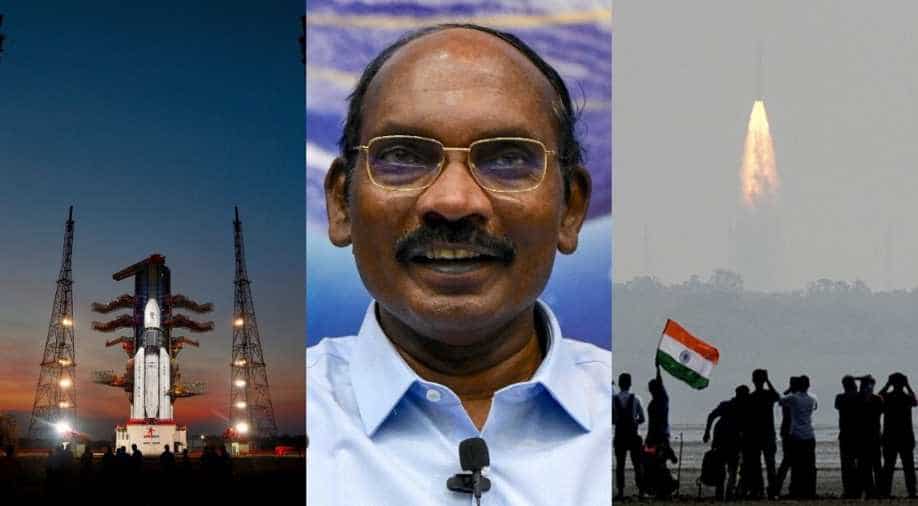 Since the pandemic started spreading in India in early 2020, the space agency’s activities have been delayed, owing to travel restrictions and lockdowns.

This will be the state-run space agency’s second launch of 2021, after Brazilian Amazonia-1 was injected into orbit by a PSLV rocket in February, on a commercial basis.

GISAT-1 will be launched by India’s medium-lift capability rocket, the GSLV Mk2.

Queried on reports by a news agency regarding the launch being scheduled for 5:43 am on August 12th, Dr. Sivan told WION that, August 12th was more of an internal deadline and not an official launch date.

He also added that activities for the launch have started and are underway. He confirmed that the formal launch date and time would be revealed later.

Since the pandemic started spreading in India in early 2020, the space agency’s activities have been delayed, owing to travel restrictions and lockdowns.

It is noteworthy that ISRO has centers spread across various states in the country, whereas launch activity requires critical teams of engineers and scientists from these centers to converge at the spaceport in Andhra Pradesh’s Sriharikota on the East Coast.

With the second wave of the pandemic having come under control and lockdowns relaxed across major states in India, industries too have resumed activities. Indian industry plays a major role in carrying out manufacturing and fabrication processes for rocket parts, fuel and components for ISRO.

Conventionally, such earth-observation satellites are placed in low-earth orbit (between 500 and 2000kms), to ensure high resolution imagery and better capabilities.

However, it is pertinent to note that ISRO’s latest agile earth-observation satellite is to be placed 36,000kms away from the earth’s surface, Geostationary Orbit (GEO).

GEO orbit is generally meant for communication satellites that are required to relay signals across a vast landmass. Being placed in a 36,000km circular orbit would also mean that the 2268kg GISAT-1 is beyond the range of anti-satellite missiles.

WION had earlier reported that, despite GISAT’s placement in a far-away 36,000km orbit, it can use different types of imaging technologies to provide constant monitoring of a region of interest/calamity/weather pattern.

This is unlike low earth orbit satellites, which can make a pass only once every 110 minutes or so to click pictures and collect data.

If a cyclone or similar rapidly-changing weather pattern is being continually monitored by GISAT-1, then the satellites in low earth orbit can also be tasked with getting higher resolution imagery from a relatively closer range.

GISAT, was originally meant to be launched in March 2020, but the launch was called off for technical reasons.

After the pandemic-related delays, the launch was scheduled for March 2021, when it was further delayed due to some technical issues with the satellite.

During the second wave of the pandemic in India, ISRO suspended its launch activities, but the agency contributed to the COVID-19 fight by ramping up production of liquid oxygen (for hospitals), re-purposing its storage tanks for oxygen, developing low-cost ventilators, etc.