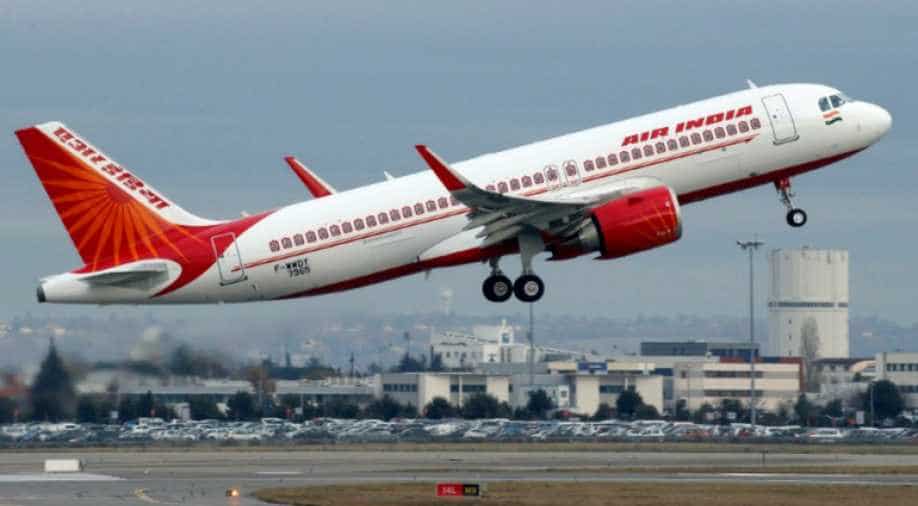 "The joint decision to stop fuel supply to Air India from six airports, Kochi, Mohali, Pune, Ranchi, Patna and Visakhapatnam, was taken by the Oil marketing companies in the wake of long-overdue payments to the tune of Rs. 5,000 crore," the company said in a statement.

India, for years, has propped up the debt-laden airline by infusing equity to keep it alive - the government injected 39.75 billion rupees ($553 million) into Air India in the fiscal year that ended on March 31.

The government failed last year in its attempt to sell a 76 per cent stake in Air India due to a lack of interest from bidders who said they found some of the stake sale terms too onerous, making it a non-starter.

It is now redrawing the stake sale plans and as part of the effort it has hived off some of the loss-making airline's debt of $8.5 billion.

India may now consider selling up to a 100 per cent stake in the airline, a government official told Reuters in July, adding that it expects to get 150 billion rupees ($2.1 billion) from selling the airline.

US to ship first batch of 100 ventilators donated to India next week: White House

Infighting within terror group Khalistan Liberation Force (KLF) for the top post; contenders from Pakistan, UK, Italy and Switzerland, ISI is the kingmaker 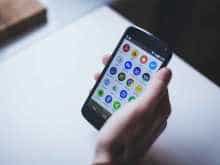 Google takes down Indian app that removed Chinese ones