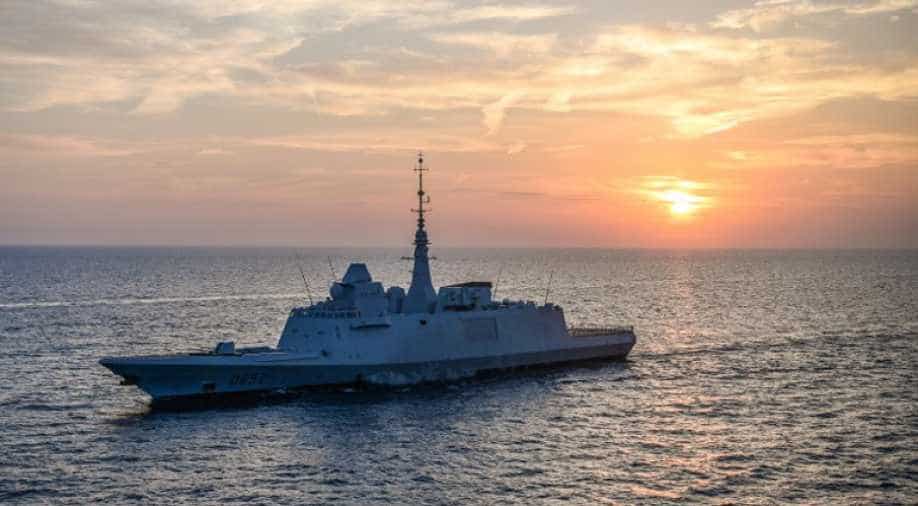 His trip to the two centres came after Admiral Christophe Prazuck, Chief of the French Naval Staff, made a trip there two months ago, a french Embassy statement said.

Jointly run by the Indian Navy and the Coast Guards, IMAC focuses on the analysis of maritime information across the world.

It draws on numerous sources of information for building its database on the global maritime situation, particularly by relying on its agreements with partner countries.

At the end of 2018, India also established IFC to monitor the region. It plays a central role in coordinating information in the Indian Ocean.

During the visit from February 26-28, the Commander of the French Joint Forces deployed in the Indian Ocean held meetings with top officials of the Indian Navy such as Vice Admiral M S Pawar, Chief of Staff, Eastern Naval Command, and Vice-Admiral Ashok Kumar, Vice Chief of the Indian Navy, as well as at the Integrated Defence Staff level, represented by Lieutenant-General Amarjeet Singh Bedi.