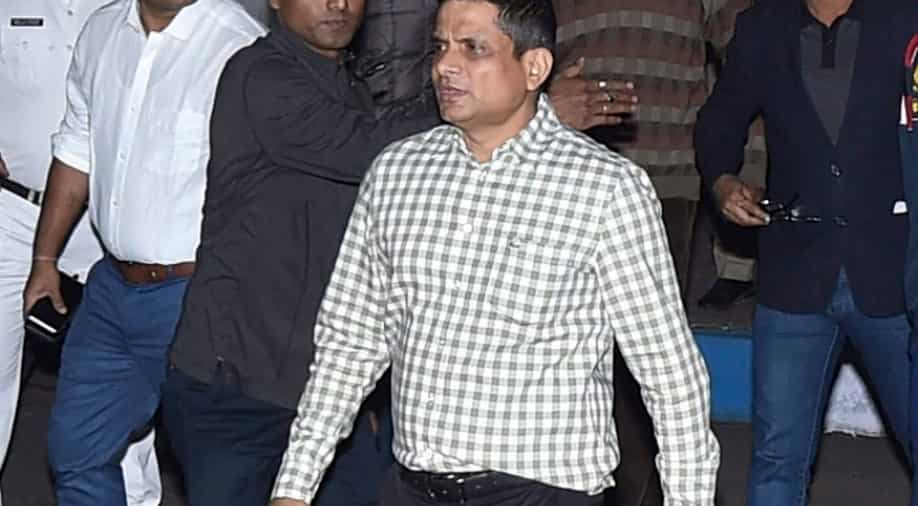 A CID official visited the CBI office in Salt Lake and submitted the letter, in which Kumar said he is on a three-day leave and, therefore, unable to attend the summon.

Former Kolkata police commissioner Rajeev Kumar skipped a meeting with the CBI officials on Monday despite being summoned by the agency for questioning in connection with the Saradha chit fund scam, officials said.

Kumar, however, sent a letter to the Central Bureau of Investigation (CBI), seeking some more time to appear before its officers in connection with the case.

A CID official visited the CBI office in Salt Lake and submitted the letter, in which Kumar said he is on a three-day leave and, therefore, unable to attend the summon.

CBI sources said officials were at the Barasat court to prevent Kumar from taking any legal step to stop the agency from interrogating him.

The CBI had on Sunday summoned the IPS officer to the agency's Salt Lake office on Monday after a team failed to meet him at his residence in connection with the Saradha probe.

Kumar has been reinstated as the additional director general of the CID on Sunday night by the West Bengal government after the model code of conduct ceased to exist.

On Saturday, the CBI had also issued a lookout notice against Kumar to prevent him from leaving the country.

The agency wants custodial interrogation of Kumar in connection with the chit fund scam as he was heading the police's special investigation team to probe the case before the CBI took over.

The Ponzi scheme scam was over Rs 2,500 crore by the Saradha group of companies, which had duped lakhs of customers promising higher rates of returns on their investment, the CBI had said.