For first time in India, J&K Police to get American assault rifles and pistols 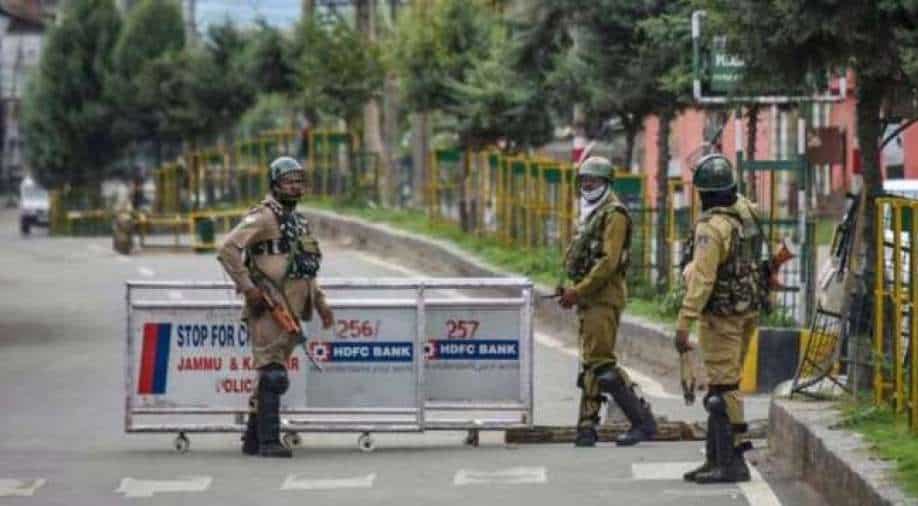 Soon, the Jammu and Kashmir Police will become the first police force in the country to be equipped with American assault rifles and pistols.

In a bid to modernise the cops in Kashmir Valley, the Jammu and Kashmir Police recently floated tenders on the online GeM portal. It issued tenders for 500 Sig Sauer-716 rifles and 100 Sig Sauer MPX 9 mm pistols.

The rifle weighs around 3.84 kgs without the magazine and fires at a cycle rate of 650-850 per minute. Experts say that the new equipment would provide a massive boost for the anti-terror operations.

Apart from that, they have also been provided with mine proof vehicles and state-of-the-art drones and CCTVS to increase the vigil across the region.

The police officials said the procurement of new weapons and gadgets are in line with its aim to upgrade the personnel with the latest technologies to combat terrorists.

“Modernisation has been going on for the last few years and it will continue in the future as well. We are getting new weapons and drones. J&K Police has been upgrading itself for the past few years, but the most important was the technical surveillance and technical input generation capability,” said Vijay Kumar, Inspector General, Kashmir.

Underlining the importance of equipping the police with new ammunition, Kumar said, “Jammu and Kashmir police have been focussing on tactics and firing skills. It’s the police that gets 75-85 per cent of information about the terror groups and terrorists. We use both human intelligence and technical surveillance to get all the information.”

The Government of India procured the same rifles in 2019 for the Indian army. Around 72,000 rifles were bought for the soldiers posted along Line of Control and the Line of Actual Control.