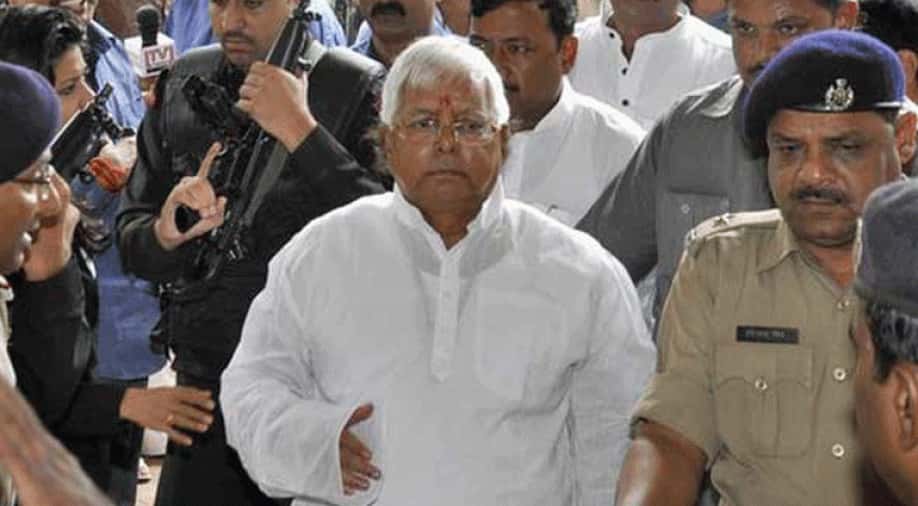 Earlier March 15 had been fixed for the verdict. A special CBI court in Ranchi heard the case the same day and reserved the order.

"We filed a petition on Monday asking the Attorney General office officials to be made accused in the case too. Both parties argued in the Court. The order has been reserved and it will be pronounced tomorrow. After that the date of judgement will be fixed," Lalu Yadav's lawyer Prabhat Kumar had said.