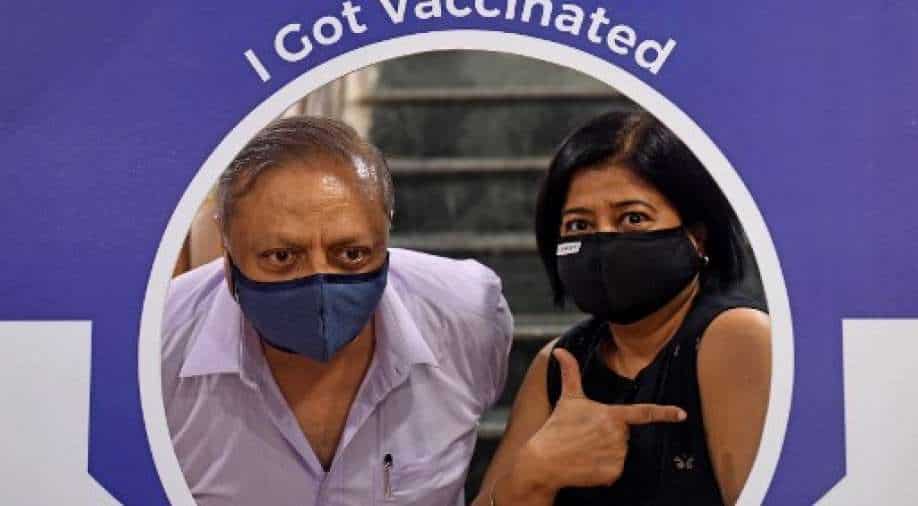 India's total COVID-19 active cases stand at 1.68 lakh with five states accounting for 84.16 per cent of the active infections, while six states and UTs have a weekly positivity rate higher than the national average of two per cent, the Union Health Ministry said on Tuesday.

Maharashtra and Kerala alone account for 67.84 per cent of total active cases, it said.

Six states and UTs including Maharashtra, Kerala, Goa, Chandigarh, Punjab and Gujarat have a weekly positivity rate higher than the national average of 2 per cent.

Maharashtra leads all the states with a weekly positivity rate of 10.02 per cent, the ministry said.

The ministry said 80.33 per cent of the new cases are from five states.

Maharashtra continues to report the highest daily new cases at 6,397. It is followed by Kerala with 1,938 while Punjab reported 633 new cases.

The Centre is continuously engaging with the states and UTs manifesting higher caseload of active cases and those reporting a rise in the daily new COVID-19 cases.

"They have been advised to maintain a continued rigorous vigil for containing the spread of COVID-19. Need for effective testing, comprehensive tracking, prompt isolation of positive cases and quick quarantine of close contacts are strongly emphasized," the ministry said.

"Eight states are displaying an upward trajectory in daily new cases," it highlighted.

A total of 1,48,54,136 vaccine doses have been administered as per the provisional report till Tuesday 7 am.