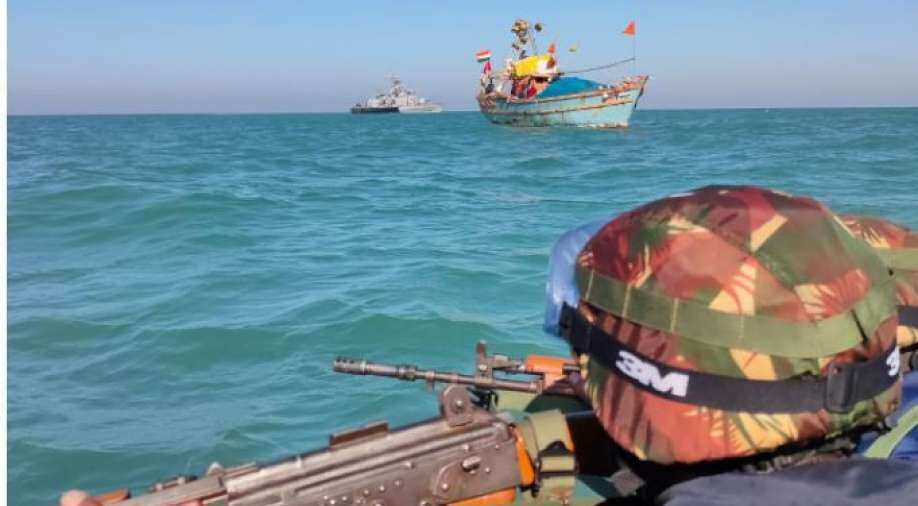 India Navy conducted "Exercise Sea Vigil" from January 12-13 which included the entire coastline and EEZ of the country.

"Security mechanism of ports was also validated during the exercise and the crisis management plans of all ports were assessed," the Navy said.

The Information Management and Analysis Centre (IMAC) at Gurugram and its various nodes across IN and CG stations were exercised," it said.

The Navy said the envisaged objectives of the exercise were met by the whole-hearted participation of all stakeholders.