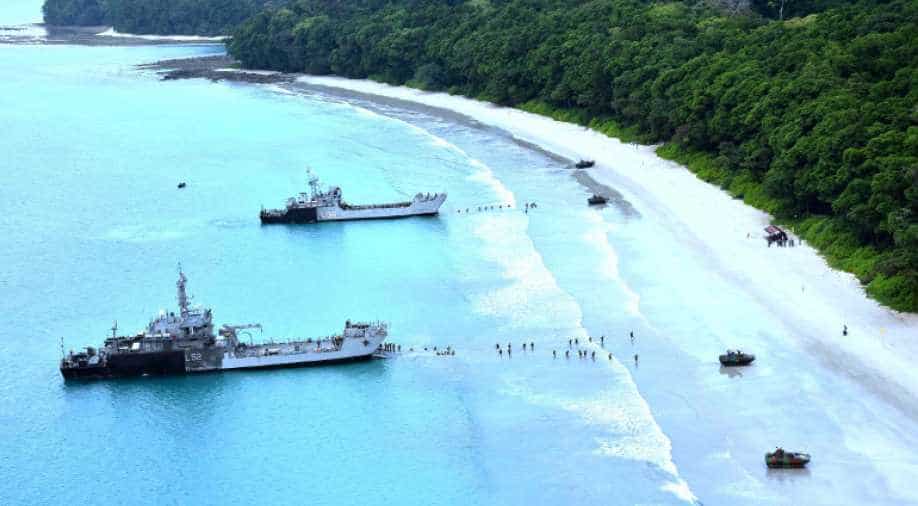 Chinese observers speaking to state-run newspaper Global Times said today that India's new Naval initiative exercise Milan consisting of 23 countries is a "provocative" gesture which will "not benefit the development of Sino-Indian relations".

Hu Zhiyong, a research fellow at the Institute of International Relations of the Shanghai Academy of Social Sciences, told the Global Times that Milan(trust) exercise is "larger than ever", adding, "India is provoking China."

The Maldives has already turned down India's request to join the exercise to be held in the  Andaman and Nicobar Islands. The exercise will last for eight days.

The initiative started in 1995 is a biennial gathering on navies of the Indian Ocean region. According to the Indian Navy,  eight Milan exercise has been held so far.

Hu Zhiyong told Global Times that the conflict between India and China has now extended beyond land to the sea, asserting that China should be prepared for a "military response".

The newspaper also reported on India recent missile tests - Agni V which could "reach the northernmost parts of China", it said.

Zhao said leaders of the two countries should meet and seek dialogue to resolve sensitive issues.