Everybody is afraid, scared, ashamed: Mamata on Air India's leave without pay move 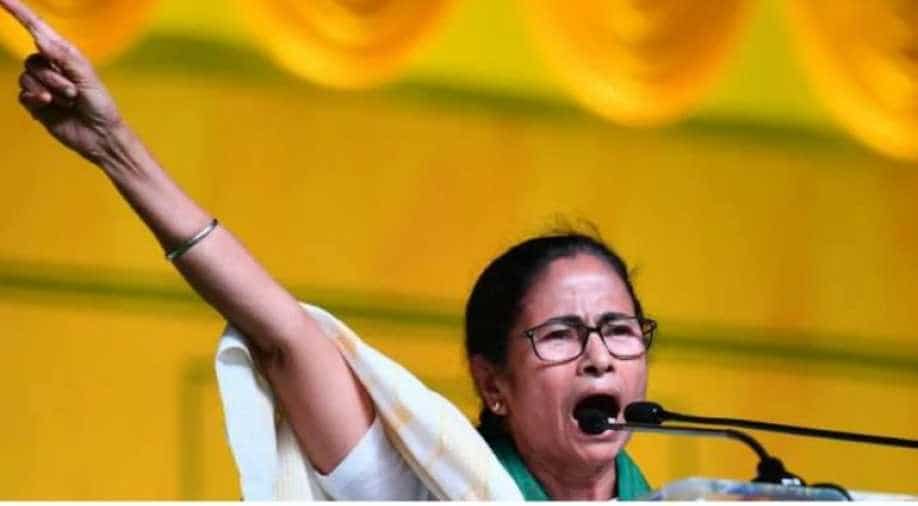 Chief Minister Mamata Banerjee on Thursday said the Centre was not standing by the people amid the economic downturn due to COVID-19, as she hit out at the BJP-led government over Air India's decision to send certain employees on leave without pay for up to five years.

She accused the central government of taking advantage of the crisis and tweaking laws and rules to keep on with their "dictator-like attitude".

"Sometimes, I feel not to say anything against them and work together to fight COVID-19. But then, I feel sorry that when we are passing through such a critical time and everybody is fighting the disease, the central government and BJP are taking advantage (of it)," the chief minister said at a press conference in state secretariat 'Nabanna'.

"They have already amended so many laws without any consultation (with any political parties), so many laws have been changed and whatever they need to maintain their dictatorship they are doing it. I am shocked," she added.

Slamming the Centre over the Air India move, she asked what will happen to the employees after five years.

"What's happening in the country? I've never heard of this. Will not the Constitution come into play in this case? I am really shocked. How can they snatch the democratic rights of the people... Five years on leave without pay and after five years where will they go," she said.

"Five years of no pay in this situation when people want cash," Banerjee stated.

"Is this the manner in which a democratic government works? Everything is lost... Everybody is afraid, scared and ashamed. What will they do?" Banerjee said.

Air India Thursday said it has started the process of identifying employees, based on various factors like efficiency, health and redundancy, who will be sent on compulsory leave without pay (LWP) for up to five years.

She further said that the central government was not paying heed to the advice of senior economists to give money into the hands of people at this hour of crisis, and instead was allowing FDI in several important sectors such as the railways.

"How can they snatch the rights of the employees of Coal India with 100 per cent FDI? Banks are also been merged," she said.

Banerjee urged all the trade unions to unitedly fight against the decisions of the Centre.

"I will appeal to all trade unions, including the BJP's, to unitedly stand against this without surrendering... I will request them not to bow their heads and stay together to support this cause," she said.