Zayn Malik's cover of Kailash Kher's Teri Deewani will make you want to turn down the volume! 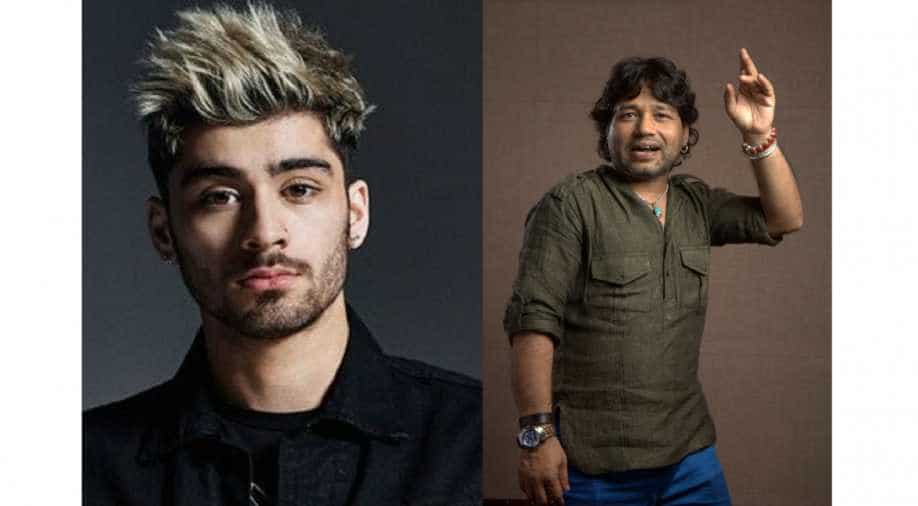 Dusk Till Dawn singer Zayn Malik seems to be revisiting his South Asian roots by appreciating folk songs and movies of late.

In a video released recently, Zayn can be heard singing his rendition of Kailash Kher's Teri Deewani in his own unique style -- although not many would like him singing the song in his heavily-accented tone.

The video posted on Instagram has now become viral:

Zayn Malik has made a name for himself after belting out solo hits one after another. He started with making music for boy band One Direction but left the band in 2015 and started singing solo. He is currently dating supermodel Gigi Hadid -- with whom he often makes public outings.

happy birthday to my everything ❤️