Watch: Ranbir Kapoor's Yatra ad will remind you of the Golden Age of Bollywood 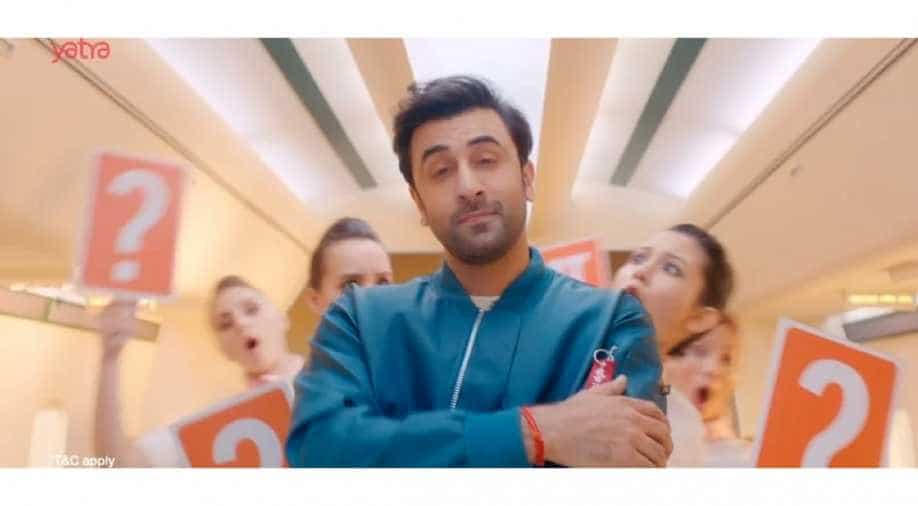 Ranbir Kapoor in a still from Yatra ad. (Source: YouTube) Photograph:( Others )

If you have been missing Ranbir Kapoor and his usual charm on the silver screen, there is something for you.

Bollywood's darling is now starring in a new string of Yatra commercials and he reminds us of the Golden Age of Bollywood, humming the best of the songs that Hindi cinema has given us and giving an ode to the 'Kapoor Khandaan' (clan).

The songs that are picked up by the ad features songs from beloved films like Junglee and Karz with subtitles so that you can sing along with Ranbir while watching.