Superstar Rajinikanth to work next with director Karthik Subbaraj, after 'Kaala', '2.0' 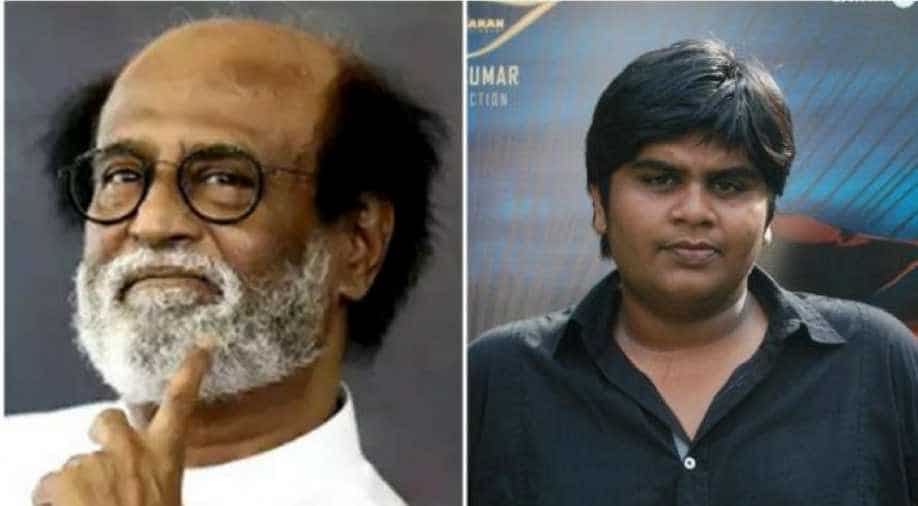 As India waits for superstar Rajinikanth to announce details of his political party, there is news that Thalaiva will be seen in Iraivi fame Karthik Subbaraj's film.

Karthik confirmed the news on Twitter as he posted an update on his official page. the yet-to-be-titled film will be funded by Sun Pictures and will be Rajinikanth's third upcoming film after Kaala and 2Point0.

With this venture, it will be the first time that Rajinikanth will team up with Karthik for a film.

There were, however, reports that the superstar will team up with Pa Ranjith for a political film, touted to be his last film before he launches his political party or one with Mersal director Atlee who apparently even narrated the script to Thalaiva.

As for his other works in the pipeline, Karthik is currently awaiting the release of his silent film Mercury starring Prabhudheva as the hero. His previous films Pizza, Jigarthanda and Iraivi have earned him several awards and critical acclaim.