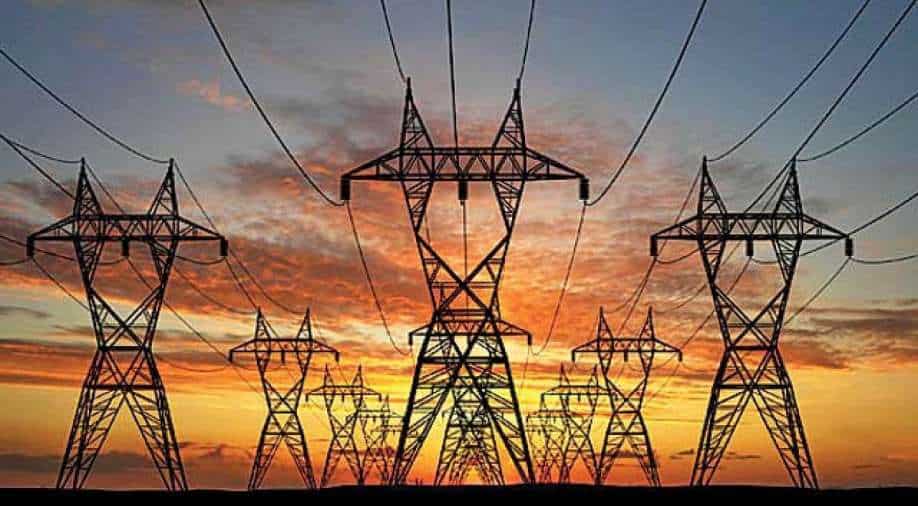 "Many states are facing coal shortage due to reduced production in coal mines. Even if coal becomes available, rakes for its transportation are not available," Raut said.

The minister said expenditure on electricity has gone up even as power consumers are yet to clear the pending dues.

"We have to be dependent on thermal power generation projects for electricity. We have to do load shedding to some extent," the minister added.

Reports claim global thermal coal prices have remained high due to the Ukraine-Russia war with sanctions imposed on Russian coal.

News agency Reuters reported that the shortage of trains to deliver coal to power plants has also led supply crisis with Indian Railways committing 415 trains per day which is 8.4 per cent lower than the 453 required.

Meanwhile, PTI quoted coal aecretary Anil Kumar Jain as saying that "coal block allocatees have a golden opportunity for increasing coal production as the price of imported coal is very high and demand of thermal coal will increase due to increase in electricity demand in the country."