Is India leaning toward continued import of Russian coking coal? 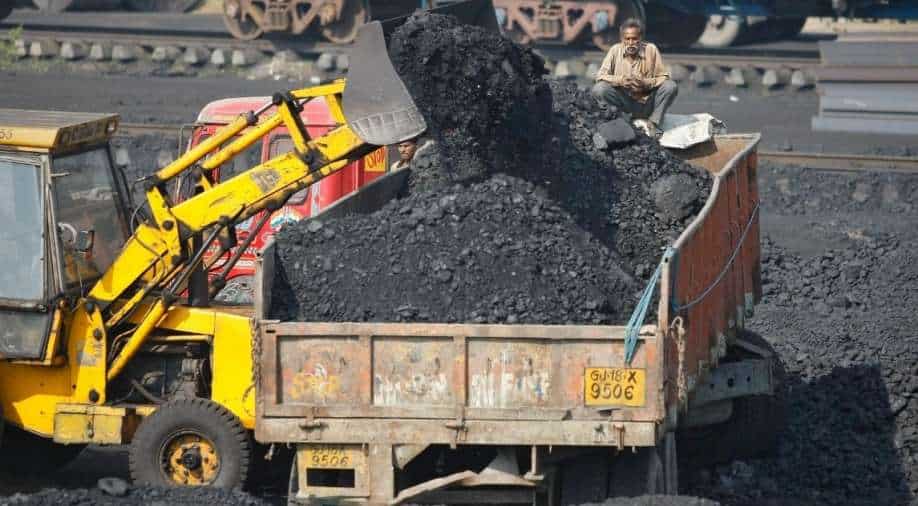 File photo: A worker sits on a truck being loaded with coal at a railway coal yard. Photograph:( Reuters )

India's steel minister Ramchandra Prasad Singh on Sunday (March 27) said that the country is leaning toward continuing to import coking coal from Russia amid the Ukraine crisis.

In a press conference in New Delhi, Singh as quoted by Reuters said, "We are moving in the direction of importing coking coal from Russia."

The minister further said that India plans to double imports of Russian coking coal, which is a key ingredient in making steel. He also said that the country had imported 4.5 million tonnes, although he did not tell the exact time and period of import.

In an apparent reference to the ongoing Russia-Ukraine conflict, the minister said that "smooth supplies" from Russia of coking coal have been affected. Although, he neither gave any specifics nor revealed details.

The conflict, which is escalating with the passing of each day, has impacted the world economies immensely. , India, a major buyer of Russian goods from commodities to weapons, has abstained from several key United Nations votes condemning the invasion.

It has been understood that Russia, typically India's sixth-largest supplier of coking and thermal coal, could start offering more competitive prices to Chinese and Indian buyers as European and other customers spurn Russia because of sanctions.

WATCH | Ukraine: Poland must send warplanes amid the ongoing Russian invasion of Ukraine