Earlier only US & Israel's military retaliated, now due to PM Modi India has joined that group: Amit Shah 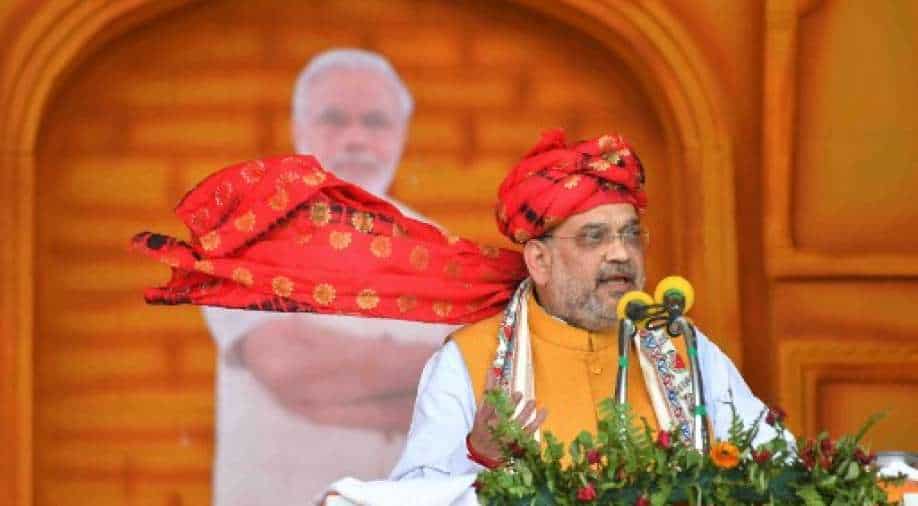 India had conducted surgical strikes against Pakistan after the Pulwama attack in February 2019. India's home minister Amit Shah stated that the surgical strike had a 'huge impact'.

India's home minister while addressing a crowd in Bengaluru said the "entire world knows that no one can meddle with the Indian border".

India's home minister Amit Shah while inaugurating projects including the Nrupathunga University said, "Earlier only two nations - the United States of America and Israel used to retaliate whenever someone meddled with their borders and military."

Also Read: We made an appeal for immediate ceasefire in Ukraine, says PM Modi in Denmark

India had conducted surgical strikes against Pakistan after the Pulwama attack in February 2019. The minister stated that the surgical strike had a "huge impact".

"After Narendra Modi became the Prime Minister, terrorist attacks took place in Uri in 2016 and Pulwama in 2019, and we carried out surgical strikes and air strikes within 10 days inside Pakistan," India's home minister said.

Watch: In Europe, PM Modi warns about the perils of war

Shah also spoke about the abrogation of Article 370, 35-A, saying that "August 5, 2019 will be written in Indian history with golden letters."

"People were saying that if Article 370 is abolished then it will lead to a bloodbath but no one could even dare to throw a pebble, let alone bloodbath," he said.