Delhi will do another round of odd-even 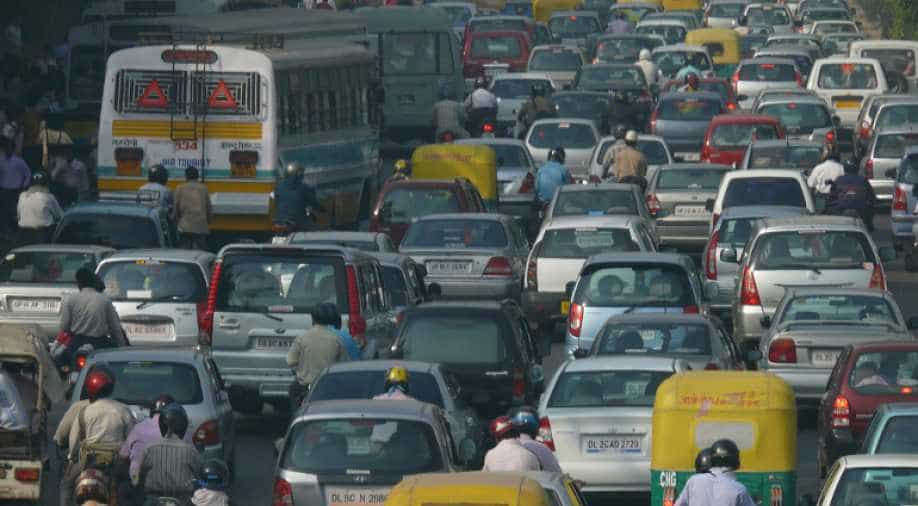 The odd-even rule launched last year by the AAP government in Delhi required vehicles with odd and even numbers to run on alternate days. (Image source: Wikimedia Commons) Photograph:( Others )

In view of increasing air pollution, Delhi is gearing up for yet another round of odd-even rule, as Delhi Lieutenant Governor Anil Baijal on Wednesday directed the Transport Department to start preparing for the same.

In addition, Delhi Metro parking rates will be increased four times the prevalent rates from Thursday onwards, in a bid to discourage use of private vehicles.

The Lieutenant Governor also directed to stop entry of truck traffic and all civil construction activities in the national capital till further orders.

DPCC, SDMs, Municipal Corporations and Industries Department were directed to strictly enforce a ban on the use of electricity generator sets with exceptions as defined by DPCC for essential services.

Earlier in the day, Delhi Chief Minister Arvind Kejriwal sent a letter to chief ministers of neighbouring Punjab and Haryana states, urging them to work jointly to resolve the air pollution issue.

Kejriwal also blamed the states for their failure in curbing the problem of stubble burning.

The odd-even rule launched last year by the AAP government in Delhi required vehicles with odd and even numbers to run on alternate days, with the view to limit movement of vehicles, and consequently reduce air pollution.

The rule applied for 15 days.

The scheme was first implemented by the Delhi government in January 2016, and re-introduced in April of the same year.