'Delhi Riots 2020: The Untold Story' — Why banning a book cannot be justified 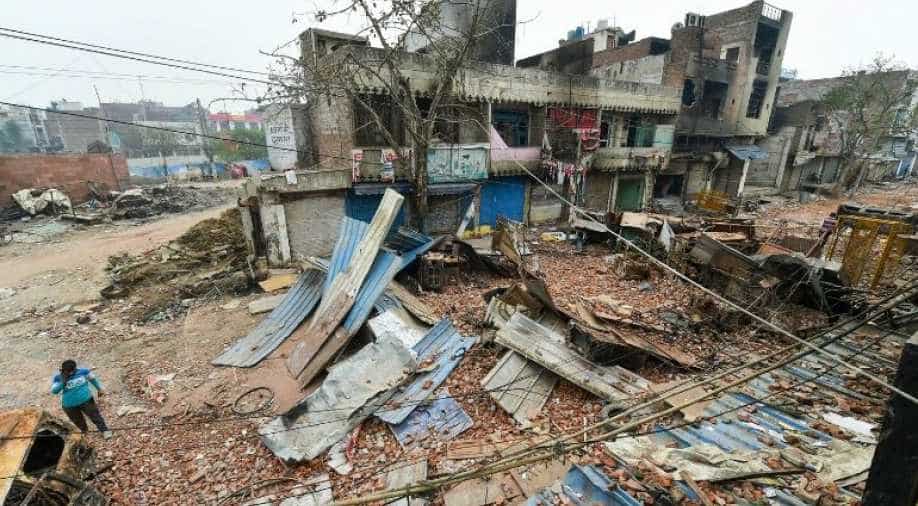 The Indian Constitution guarantees Freedom of Speech and Expression, but it doesn't allow hurting the sentiment of others.

India is debating how do differentiate between hate speech and free speech which has now has snowballed into a book ban.

The book, Delhi Riots 2020: The Untold Story was scheduled to release in September, but on August 22, the publisher announced they would no longer publish it.

A Twitter post went viral which claimed that Bloomsbury, which was supposed to publish this book, invited BJP leader Kapil Mishra as a guest of honour.

Mishra is the same leader who delivered his hate speech a day before the riots and his invitation has triggered an outrage on social media, where hashtag 'Boycott Bloomsbury' is doing the rounds.

The question is should this or any other book be banned? The answer is no.

Around 50 books are banned in India, includiing Salman Rushdie's The Satanic Verses, which was banned by the Rajiv Gandhi government in 1988, branding it as hate speech.

The liberals in India, who regularly criticise the establishment for its alleged intolerance and crackdown on free speech just scored a self goal by forcing Bloomsbury into banning a book.

Those protesting this book should know that the book can always find a way under a different publisher or a new platform.

Recently, a book by Perumal Murugan named as Madhorubhagan was banned. Its ban was challenged in 2016 and was declared illegal by the court.

"The choice to read is always with the reader. If you do not like a book, throw it away. There is no compulsion to read a book," the court, in its judgment said.

"Literary tastes may vary, what is right and acceptable to one may not be so to other. Yet, the right to write is unhindered."

Just because a book is on hate speech doesn't mean it should be banned.

What is more cringe-worthy than Hitler's Mein Kamph.

The book is not just filled with hate, but also is repetitive, illogical and a poor piece of literature.

Still, Mein Kamph is one of the best-selling books of all times.

Its sales continue to rise despite Amazon slapping a ban on many of its editions.

To be honest, banning a book is not even the wisest way to keep it away from readers as nothing evokes curiosity than a banned book.

One can criticise hate speech, but forcing a ban is something altogether different.

And under no circumstances, leadership, or reason, should a book be banned.