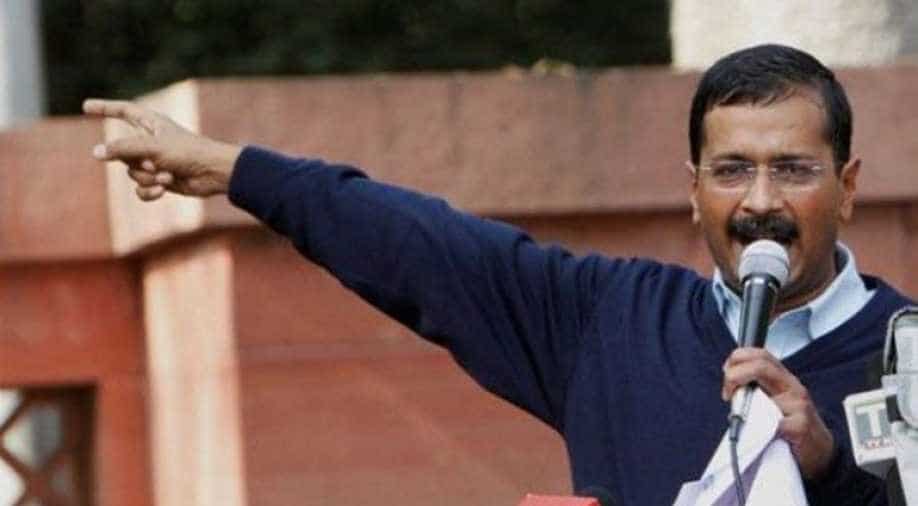 'This is an open invite to the people of Delhi to join the mainstream and install water meters,' Kejriwal said.

"We are announcing a scheme to waive arrears to clean up Delhi Jal Board's books," Delhi CM announced, adding, some of these arrears are due to consumers but some are also due to incorrect billing.

"This is an open invite to the people of Delhi to join the mainstream and install water meters. Only those consumers who have installed meters before 30 November will get the benefit of this scheme," he said.

Delhi CM Arvind Kejriwal: This is an open invite to the people of Delhi to join the mainstream& install water meters. Only those consumers who have installed meters before 30 November will get the benefit of this scheme https://t.co/EgbzUQiVOC

Earlier this month Kejriwal had announced that Delhi Transport Corporation (DTC) bus rides for women will be free of charge from October 29.

“On the day of Raksha Bandhan, I want to give a gift to our sisters that there will be free rides for women on all DTC (Delhi Transport Corporation) and cluster buses from October 29, which will ensure their safety,” Kejriwal said.  This facility will be available in both AC and non-AC buses.

On August 1, the AAP government announced free electricity to those consuming up to 200 units a month.

"Those who consume up to 200 units in a month will have to give zero electricity bill, while those who consume between 201-400 unit will approximately get 50 per cent subsidy," said Kejriwal.

The announcements come ahead of the Delhi Assembly elections due next year.