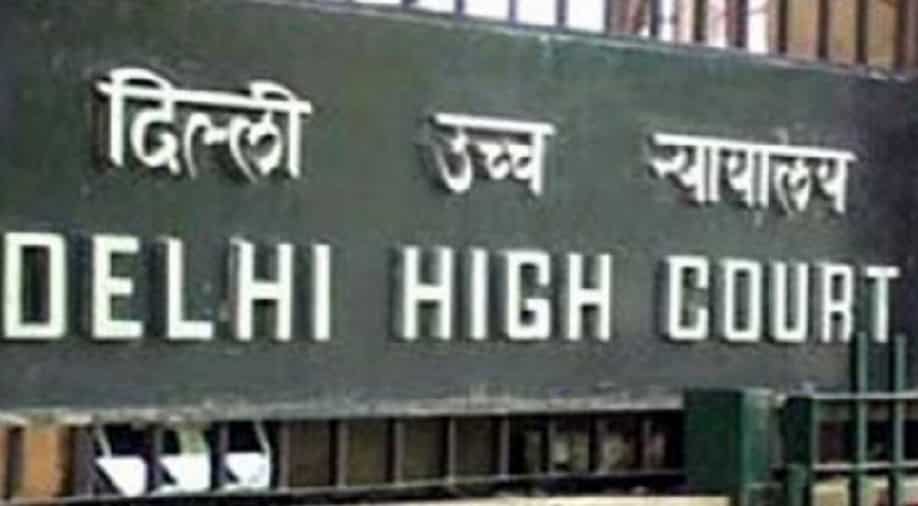 A division bench of Chief Justice DN Patel and Justice C Harishankar issued a notice to respondents based on the petition filed by social activist and advocate Amit Sahani.

The Delhi High Court on Monday sought the response of the government and police on a plea seeking its direction for the constitution of government bodies at district or group of districts level to enforce the provisions of the Mental Health Care Act, 2017.

A division bench of Chief Justice DN Patel and Justice C Harishankar issued a notice to respondents based on the petition filed by social activist and advocate Amit Sahani.

The court asked the respondents to file their replies within four weeks and posted the matter for hearing on September 11. In his plea, Sahani sought the court`s direction to constitute the State Mental Health Authority and Mental Health Review Boards for district or group of the district as mandated by the Mental Health Care Act, 2017.

"Section 33 and Section 45 of the Act mandates for the establishment for the Central Mental Health Authority and State Mental health Authority respectively within 9 months from the date on which the Act receives the assent of the Hon`ble President of India," the plea said.

Citing a WHO study, the plea said one in five Indians may suffer from depression in their lifetime and submitted that most people who experience mental health problems can recover fully if they get appropriate treatment.

"Due to the social stigma attached to mental ill-health, people with mental health problems can experience discrimination in all aspects of their lives. Many people`s problems are made worse by the stigma and discrimination they experience - not only from society but also from families, friends, and employers," the plea read.

"The Act asserts that no person or authority shall classify an individual as a person with mental illness unless indirectly about the treatment of the illness," it added.

The Act has decriminalized attempted suicide which was punishable under Section 309 of the Indian Penal Code.