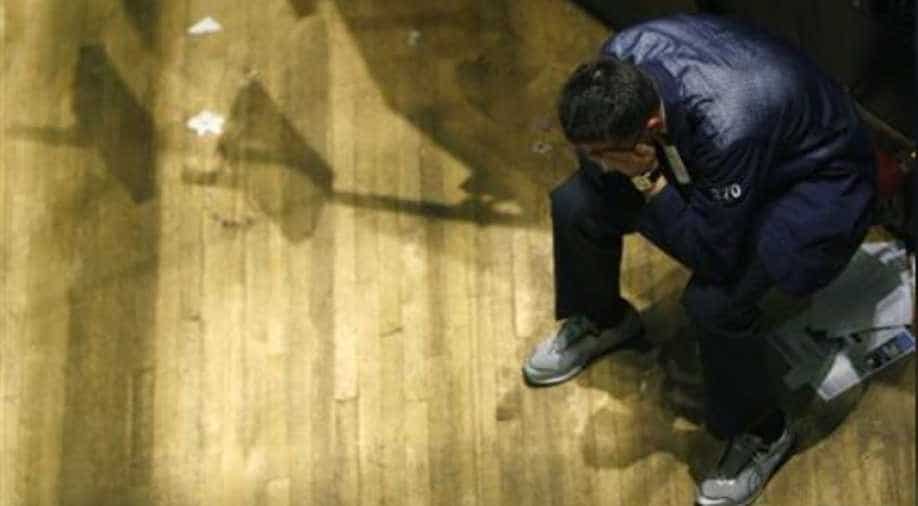 Supreme Court judge Justice A K Sikri on Saturday raised concern about the rights of persons with mental illness, saying it was an issue of their human rights and they had a right to live with dignity.

Supreme Court judge Justice A K Sikri on Saturday raised concern about the rights of persons with mental illness, saying it was an issue of their human rights and they had a right to live with dignity.

Citing an incident of asylum in Uttar Pradesh where many mentally-ill persons were chained, Sikri said, “This is happening in 2019 where we are talking about the legal rights of the mentally ill persons. It is no more a health issue alone now…. It is an issue of their human rights also as they are not getting a suitable environment which they need. They have the right to live like any other person.”

They are also the citizen of this country and they have the right to live with dignity. Their rights to live have been violated by the authorities itself, he said at a seminar here.

Sikri’s comments come two days after a bench comprising him and Justice S Abdul Nazeer said chaining people with mental illness was violative of their rights under Article 21 of the Constitution. It made the observations while hearing public interest litigation (PIL) about persons with mental illness being chained in the faith-based mental asylum in UP’s Badaun district in violation of the provisions of the Mental Health Care Act, 2017. The district administration freed 22 people on Saturday and handed them over to their family members.

Speaking at the seminar, Delhi Health Minister Satyendra Jain said a major reason nowadays to fall sick was a mental disorder. “Mental illness’ issue is that a particular person thinks that only I have done for the society. If a person is studying in eminent institutes like (the) IIT, then, he/she should not forget the contribution of the society. Now, the time has come when we need to give back at least something to the society.”

“We were slaves for so many years and, now, we do not believe in equality. Either we can work under someone or can make someone to work under us,” he said.

“Around 80-per cent people fall sick due to mental disorder and rest 20 per cent are because of other problems. The major issue of the mental disorder is the greed and that is the area where we need to work,” Jain said.

The minister also pointed out to the growing problem of people spending their major time on social media instead of interacting with each other in person.