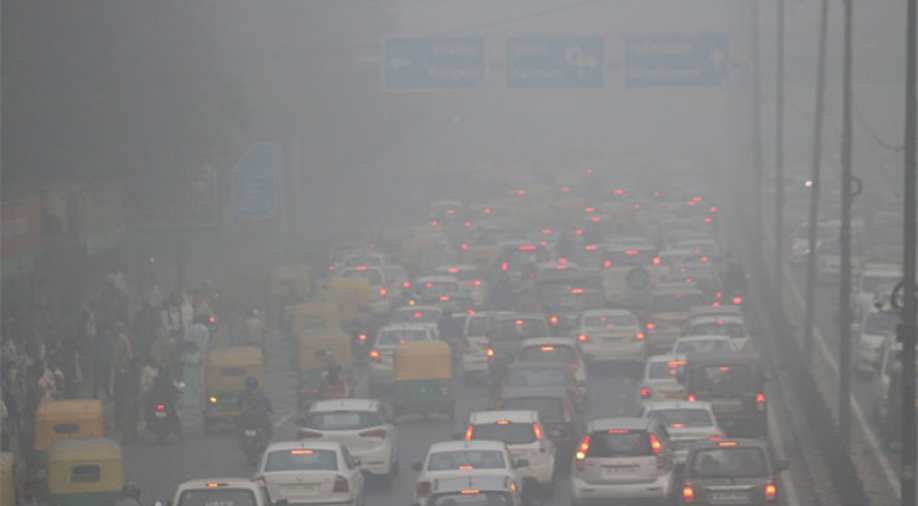 The Delhi government has filed a fresh review petition with the National Green Tribunal (NGT) regarding odd-even policy.

The state government has again requested that two-wheelers and woman drivers be exempt from the scheme for one year or till 2,000 additional buses are engaged by the city.

The state government has also requested neighbouring states to implement the odd-even scheme.

The NGT had earlier today refused to exempt women and two-wheelers from the odd-even scheme.

It also directed the government ensure that over-10-year-old diesel vehicles be taken off the city's roads without delay.

Expressing concern over the rising pollution in Delhi, the bench said the city should "not gift infected lungs to its children".

NGT chairperson Justice Swatanter Kumar also asked the AAP government to identify the most-polluted areas in the city and sprinkle water on them from high-rise buildings.

The NGT however allowed non-polluting industries which manufacture essential goods to continue functioning.

The Delhi government had scrapped its plan to implement the odd-even scheme from November 13 after the NGT said there would be no exemptions from the scheme for women drivers, two-wheelers, and government servants.